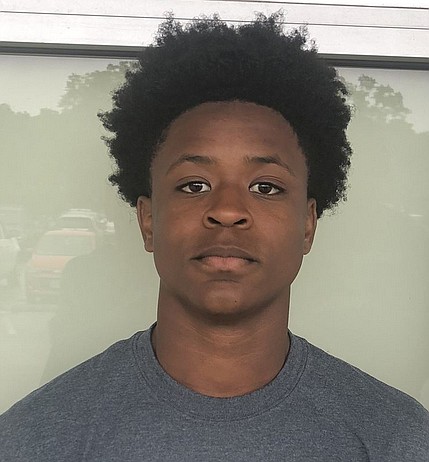 After four straight state championships and 40 consecutive wins, the curtain finally fell on what has been the greatest show in local high school football history.

Strangely enough, it was a former Springer that did in Highland Springs Coach Loren Johnson’s top-seeded squad.

Barry Hill, who transferred to Varina from Highland Springs, had four interceptions and scored one offensive touchdown for the Blue Devils.

The Springers didn’t go down easily. After trailing 27-6 late in the third quarter, the team rallied with a safety and two touchdowns to put a scare into Varina.

The Springers carried an 11-0 record into the loss to Varina, but had close calls earlier in the season against Manchester and Varina.

This is the furthest Thomas Jefferson has advanced since the Virginia High School League playoff system was introduced in the late 1960s. The school won state titles in 1943 and 1952 prior to the playoffs.