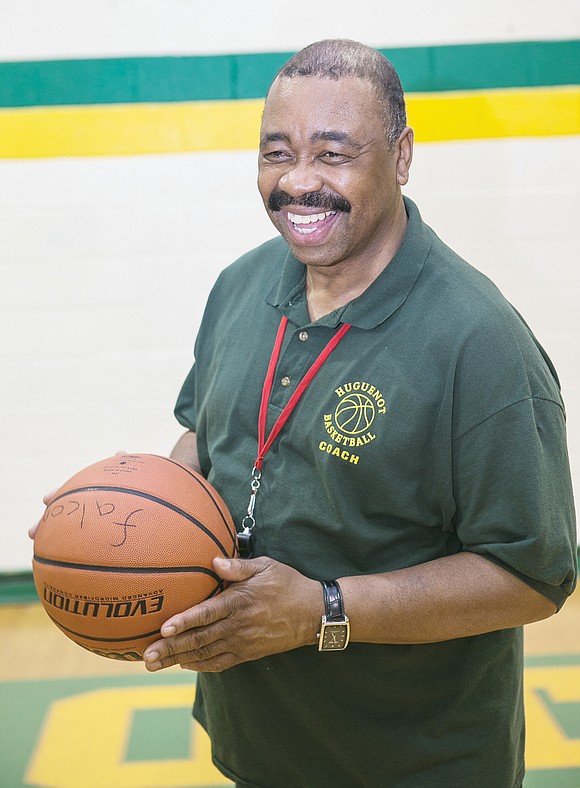 Jones was a two-time All-Metro pick at Huguenot, where he played under his father, Bo Jones Sr.

A guard, he went on to score 1,334 points in just three seasons (1998-2001) at VCU. He finished his Rams career among the program’s all-time leaders in 3-point scoring and free throw percentage.

Previously, Jones served as the girls’ basketball coach at Huguenot.