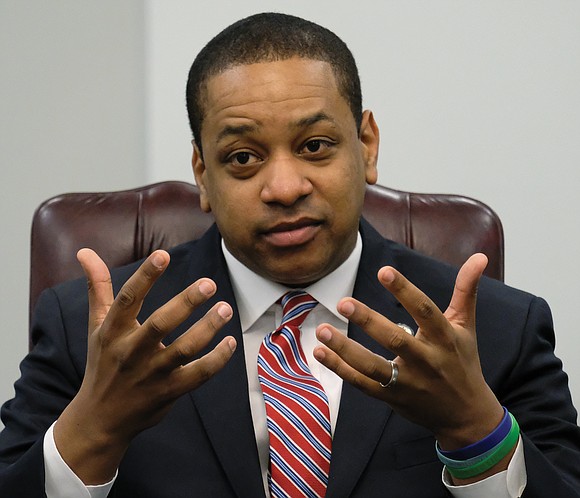 During the last week or more, I keep getting this same question: “Where is our lieutenant governor?”

I know our lieutenant governor is not sick or in self-isolation. But what I and the rest of the citizens of the Commonwealth do not know is why Lt. Gov. Justin E. Fairfax has been absent from Gov. Ralph S. Northam’s coronavirus briefings. We see other administration officials and even lesser functionaries like the mayor of Richmond present, but never the lieutenant governor.

I, like many other citizens, have found this quite odd. Like the governor, he is a Democrat. And he happens to live in Northern Virginia, the most populous and economically important region in Virginia, which, ironically, is the region of most concern regarding the coronavirus.

I know Lt. Gov. Fairfax has been holding calls with black leaders and clergy for the last several weeks to discuss the crisis and issues surrounding coronavirus and its impact on our everyday lives. The first call was organized in less than a day and crashed the system because of the number of people on the call. His follow-up calls again were at capacity and again revolved around questions black Virginians felt they were not getting answered.

Despite making these valuable contacts and conversations with black Virginians, we still have not seen the lieutenant governor at Gov. Northam’s briefings.

The absence of Lt. Gov. Fairfax is extremely disconcerting to many of us black Virginians. This reminds of us of when the lieutenant governor was removed from joint campaign literature during the November 2017 election. It’s even more obvious and glaring when you compare it to how the black lieutenant governor of Maryland is treated — as an equal partner in addressing the issues of the citizens of that state.

Although we understand that there are many questions to ask the governor in this time of crisis, many Virginians want to know where is Lt. Gov. Fairfax and why, when all hands are needed to address this crisis, is he being left on the sidelines?

The writer is the former president of the Loudoun County Branch NAACP.