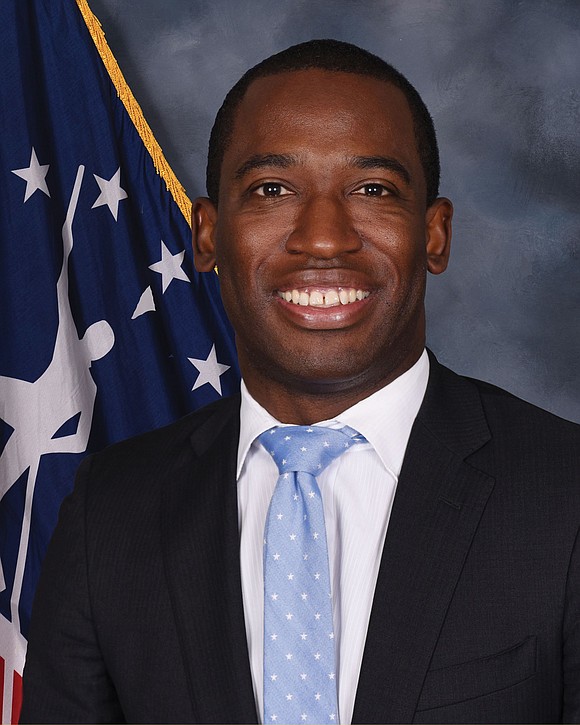 For more than 15 years, City Hall has sought to use its purchasing power to boost start-up and fledgling companies, often with minority ownership, that generally bring in less than $500,000 a year in revenue and have 10 or fewer employees.

In exchange for setting goals to give preference to such “emerging small busi- nesses” in buying goods and services, the city has required such companies to be based in an enterprise zone, have a city business license and pay personal property and other city taxes.

Now Mayor Levar M. Stoney is seeking to end those requirements and allow small companies from neighboring counties to qualify for preferential treatment despite having no direct tie to the city.

In a proposed ordinance he has sent to City Council, Mayor Stoney also is asking City Council to increase the total revenue such companies can earn to qualify for the preference, allowing more nonresident companies to compete for city contracts.

Construction companies, which currently can have revenues of no more than $500,000 a year to meet the definition of an emerging small business, would be able to earn up to $750,000 a year under the mayor’s proposal.

Companies in other fields, now limited to $250,000 a year in revenues, would be able to make $500,000 a year before losing the emerging small business label, according to the proposed ordinance.

City Councilman Michael J. Jones, who chairs the council’s Finance and Economic Development Committee, said he “plans to have a serious discussion of this proposal” when it comes up for consideration at the next committee meeting at 1 p.m. Thursday, Jan. 16.

In response to a Free Press query, Patricia R. Foster, director of the Office of Minority Business Development, noted her office has pushed the proposal to change the definition that has been in place since 2004.

Ms. Foster stated that her office “reviewed the city’s definition of ‘emerging small business’ and determined that the requirements ... (might) give rise to constitutional challenges for discrimination against nonresidents.”

In a follow-up email, she stated that the city is unaware of any lawsuits or any threats of legal action by businesses based outside the city that did not qualify for the preference.

A review of the City Code shows that emerging small businesses are the only ones required to have a city address to compete for city contracts.

The city’s definition of a minority business, for example, only requires that such a business be 51 percent owned by an African-American, a Latino, an Asian- American, a Native American or a member of another qualifying group. There is no requirement that the minority-owned business be located in the city.

The city also has a goal for making more purchases from minority-owned companies.