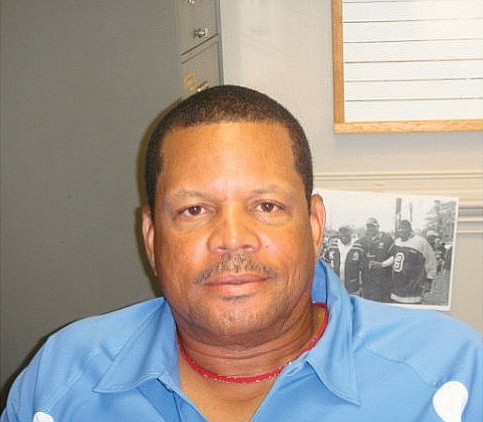 The late William Dillon, renowned for his exciting interceptions, is poised to pick off another honor.

A three-time Associated Press Little All-American safety at Virginia Union University, “Dill” has been nominated for the 2021 College Football Hall of Fame.

His name appears on ballots sent to more than 12,000 National Football Foundation members and current Hall of Famers who will vote on the nominees. The NFF’s Honors Courts then will deliberate and announce their selections for the Hall of Fame Class of 2021 early next year, with induction ceremonies slated for December 2021. 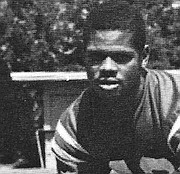 A native of Detroit, Mr. Dillon played for the VUU Panthers from 1979 to 1982 under Coach Willard Bailey.

He accumulated 30 career interceptions, including 16 as a sopho- more, and was twice named CIAA Defensive Player of the Year.

While he was at VUU, the Panthers posted a 38-8-1 record and made their first four appearances in the NCAA Division II playoffs.

Mr. Dillon was not drafted by the NFL, but had a long preseason tryout with the Seattle Seahawks.

He is a member of the Central Virginia ASA Hall of Fame, in addition to being named to the VUU Athletic Hall of Fame in 2008.

He also is one of four former CIAA standouts nominated for the Hall of Fame Class of 2021.