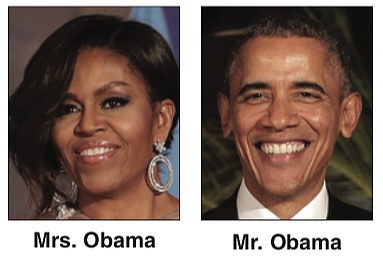 The former first couple covered several topics, including how the love and care of their neighbors when they were growing up helped them understand the importance of contributing to the wider community.

“You’ll also hear from many of my girlfriends, the women who’ve always been there with a shoulder to lean on, a perspective to think about, or simply an open line to vent to,” Mrs. Obama wrote in a recent Instagram post.

“In this time of social distancing, it’s more important than ever to invest in the relationships that make us who we are.”

The weekly podcast will be streamed on Spotify in partnership with Higher Ground, a production company launched in 2018 by the Obamas. It will be available to free and premium Spotify users.