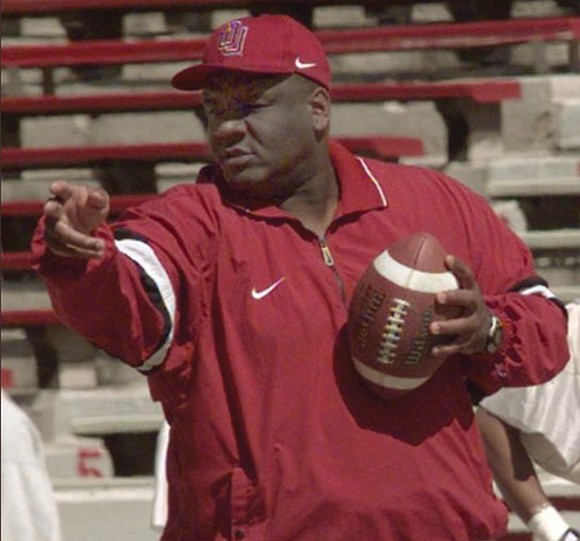 John Blake, who made a coaching impact on both the NCAA and NFL levels, died Thursday, July 23, 2020, of a heart attack.

Mr. Blake became the first Black coach of any sport at the University of Oklahoma when he succeeded Howard Schnellenberger to coach Sooners football from 1996 to 1998. 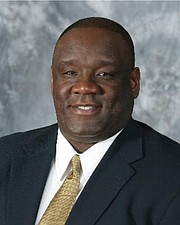 Before that, he was the defensive line coach for the Dallas Cowboys squads that won Super Bowls in 1993 and 1995.