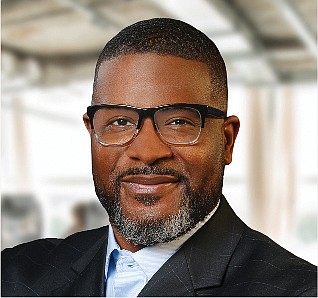 McDonald’s is hiring a new chief diversity officer as it struggles with charges of harassment and racism at all levels of the company.

Reginald Miller will become the company’s global chief diversity equity and inclusion officer Nov. 9. Mr. Miller was previously the chief diversity officer at VF Corp., the owner of brands such as The North Face, Timberland and Vans.

“Reggie and I share the same goal: That in order to move forward, we must move away from the notion that the responsibility of diversity lies with one person, one department or one group,” McDonald’s human resources chief Heidi Capozzi said in a letter to employees that was viewed by The Associated Press.

In August, McDonald’s said it had hired an outside law firm to probe its human resources department after employees said complaints about its club-like atmosphere under Mr. Fairhurst were ignored.

At least 50 workers have filed separate sexual harassment charges against McDonald’s with the U.S. Equal Employ- ment Opportunity Commission or in state courts over the past four years.

McDonald’s also is facing charges of racism across its system. In January, two Black McDonald’s executives sued the company, claiming McDonald’s shifted advertising away from Black customers, graded Black-owned stores more harshly than white ones and implemented business plans that had a discriminatory impact on Black franchisees.

In recent weeks, current and former franchisees filed two federal lawsuits against McDonald’s, saying the company steered them to less-profitable, inner-city stores with high security and insurance costs and didn’t give them the same opportunities as white franchisees.

Mr. Miller served in the Army from 1997 to 2005. He has also led diversity efforts at Walmart. His first job, in high school, was at McDonald’s.