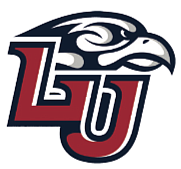 At least for now, the road to “Virginia’s Finest” travels through — not Blacksburg, not Charlottesville — but Lynchburg.

Liberty was ranked No. 25 by The Associated Press before the game.

Liberty beat Virginia Tech in true Hol- lywood fashion — on a 51-yard field goal by Alex Barbir with one second left in the game. It was the longest kick of Barbir’s career. 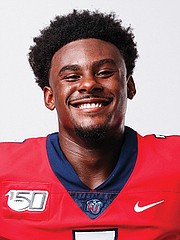 The victory was no fluke.

Willis, a transfer from Auburn University, ran 19 times for 108 yards and passed for 217 yards on 20-for-30 accuracy with three touchdowns and no interceptions.

On Saturday, Nov. 21, the Flames travel to Raleigh, N.C., for a crack at another ACC opponent, North Carolina State University.

Liberty has won 12 straight games — seven this season and five to end the 2019 campaign.