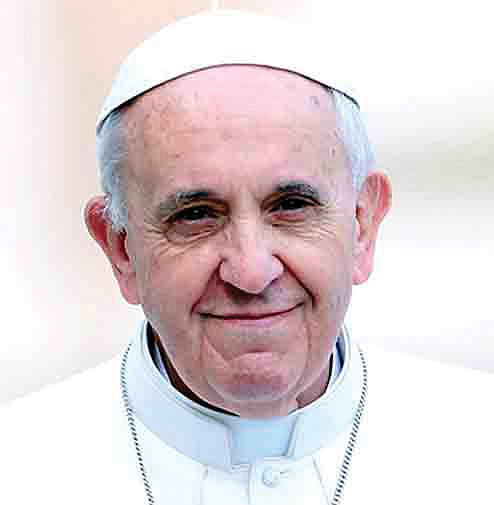 Pope Francis met with NBA players at the Vatican on Monday, lauding them as “champions” and saying he supported their work on social justice.

The five players — Marco Belinelli of the San Antonio Spurs; Sterling Brown, a former Milwaukee Bucks player who just signed a one- year contract with the Houston Rockets; Jonathan Isaac of the Orlando Magic; Kyle Korver of the Milwaukee Bucks; and Anthony Tolliver of the Memphis Grizzlies — were joined in the delegation by NBA players’ union executive director Michele Roberts and two other union executives, Sherrie Deans and Matteo Zuretti.

“We’re here because, frankly, we’re inspired by the work that you do globally,” Ms. Roberts told the pope during the meeting in the papal library.

The union said the players spoke about their “individual and collective efforts addressing social and economic injustice and inequality occurring in their communities.”

Mr. Belinelli addressed the pope in Italian, and the group presented the pope with a commemorative basketball, a union-produced book highlighting efforts players have taken and an Orlando Magic jersey.

The audience was held days before a book is scheduled to come out in which Pope Francis supports demands for racial justice, specifically the actions taken following the killing of George Floyd at the hands of a Minneapolis police officer.

Ms. Roberts said Francis sought the meeting with the players.

Mr. Brown told Pope Francis about what he, Mr. Korver and the other Milwaukee Bucks players went through in the NBA’s restart bubble, particularly when they decided to sit out a playoff game against Orlando in response to the shooting of Jacob Blake, a Black man, by police in Kenosha, Wisc.

“It was raw and emotional for our team,” Mr. Brown told the pope.

Mr. Brown sued officials in Milwaukee after getting taken to the ground, shocked with a Taser and arrested during an encounter with police in 2018, contending in that lawsuit that police used excessive force and targeted him because he is Black. A settlement where Mr. Brown would receive $750,000 plus an admission from the city that his civil rights were violated was agreed to this month.

“We are extremely honored to have had this opportunity to come to the Vatican and share our experiences with Pope Francis,” Mr. Korver said.