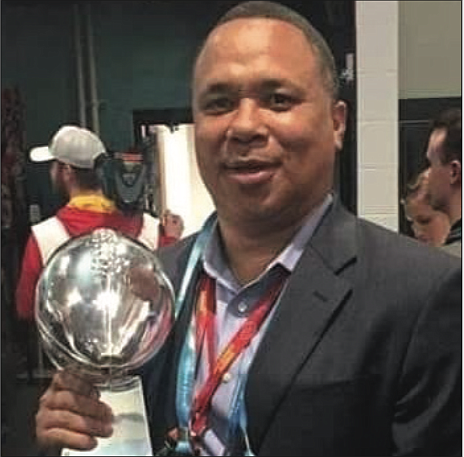 There is a local connection between the Richmond area and last Sunday’s Super Bowl.

He previously served as personnel executive with the Philadelphia Eagles from 2013 to 2016 and as the college scout- ing director for the New York Jets from 1997 to 2013.