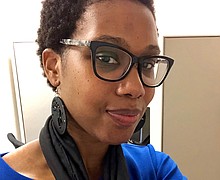 During the past several months, the Mayor’s Office has communicated with dozens of individuals and families potentially facing evictions. 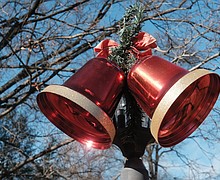 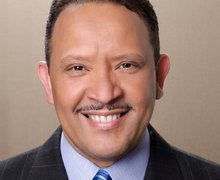 “I thought it was the greatest thing in the world that he was going to be our mayor. He was someone who looked like us and fought for the things we believed in and needed. 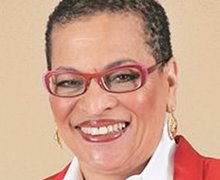 The hours before the U.S. House of Representatives impeachment vote were a study in contrasts. While Democrats approached the debate leading up to the vote somberly, with all due consideration and with historical references, Republicans seemed to think they were ...

A model for rebuilding Downtown

“Look around at how lucky we are to be alive right now.” With so much happening in Richmond, across the country and around the world, we’re reminded of these words from the musical “Hamilton,” which just wrapped a 24-show run ...

Navy Hill project nothing to celebrate

Why should black folks be excited about the Navy Hill development project?

Leftist not as beaten down in Sweden

We commend the thousands of people who turned out Tuesday night in rallies in more than 600 locales around the nation to call for the impeachment of President Trump. We believe that the president must be removed from office before ...

Hope during the holidays

During this holiday time, when it is easy to sink into a state of depression or despair because of finances, family, bad weather and bad news, we were buoyed last week when an envelope arrived at the Richmond Free Press ...

Calling out the Republicans

When you elect a clown, expect a circus. And this month’s impeachment hearings have been precisely that. Yelling, shouting and disrespectful accusing seem more the rule than the exception. 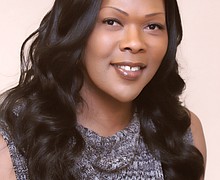 “This place isn’t available anymore,” is one of the phrases I’m tired of hearing.

Growing up in Spotsylvania County, I was labeled a retard in my adolescence. In my 20s, I was branded a pansy with many other derogatory titles for unmanliness. Now, I have matured into obsolescence. Whatever branding life has bestowed upon ...

We revel in the new energy and spirit that artist Kehinde Wiley’s monumental sculpture, “Rumors of War,” ushers into Richmond.

AIDS and the black community by Marc H. Morial 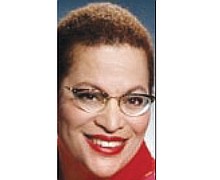 U.S. Sen. Kamala Harris of California threw her hat in the ring early this year for the Democratic nomination for president before a crowd of more than 20,000 people in Oakland, Calif. She made the announcement on Jan. 21, the ...