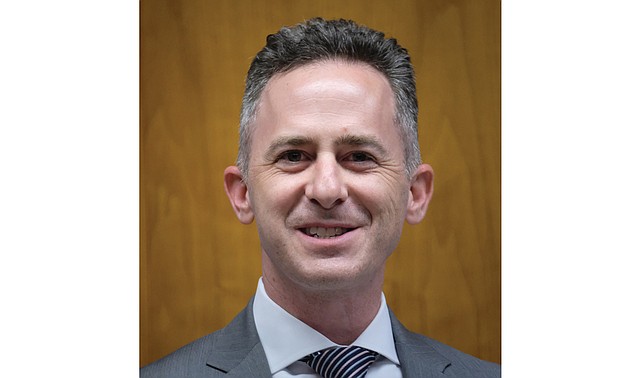 A preliminary review of city and Richmond Public Schools’ financial records has turned up $9.5 million that possibly could be used for maintenance and repairs at the city’s 44 public schools.

Richmond Schools Superintendent Jason Kamras has spent the last 100 days engaging with school community while trying to calm the storms from previous administrations.

No more money for school maintenance

Richmond Public Schools Superintendent Jason Kamras is alarmed. He just found out that, as of March 31, RPS has only $881,143 left through June 30 to spend on school maintenance needs.

Richmond schools Superintendent Jason Kamras met with more than 60 parents, educators and community members from the city’s 3rd District last week in the latest of his community meetings to talk about his vision for Richmond Public Schools and to listen to concerns people have about the school system.