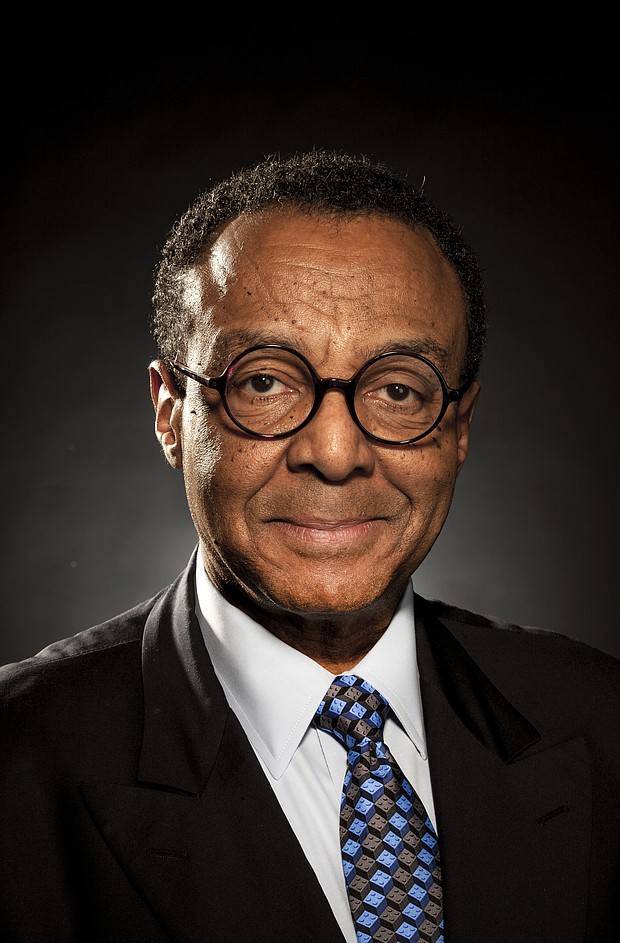 After viewing “Surviving R. Kelly,” Lifetime’s riveting six-part documentary on the R&B star’s decades of child and sexual abuse allegations, one question rings out to me above all others: Do black girls’ lives matter?

Could former President George H.W. Bush have defeated current President Donald Trump? In a way, it already happened — in 1992, although nobody would have known it at the time.

As midterm elections approach, which frightens you most: Fear of Latin American refugees marching in a “caravan” toward our southern border? Or loss of your medical coverage for pre-existing conditions?

Maybe Donald Trump really believes his hype about the “lying media.” That might explain why his effort to produce a commentary longer than a tweet contains enough falsehoods to have fact checkers working overtime.

Is he serious? Does President Trump really think there will be “violence” from the left if Republicans lose control of Congress in the November midterm elections? Isn’t the whole point of winning an election to get what you want without turning to violence?

Shortly after the first automobile arrived in the small but grandly named village of Ohio City, Ohio, an old story goes, someone brought a second car to town — which soon collided with the first.

When news broke that a man with a shotgun had killed five employees in the Annapolis, Md., Capital Gazette newsroom, recent 24/7 media chatter about “civility” suddenly got real.

As horrendous as the stories may sound of a system that has taken more than 2,300 migrant children from their parents under President Trump’s “zero-tolerance” immigration policy, it is even worse that nobody appears to know when — or whether — the children and their parents will be united again.