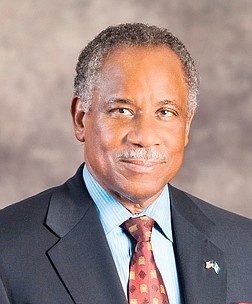 All five seats on the Henrico County Board of Supervisors are up for election in November.