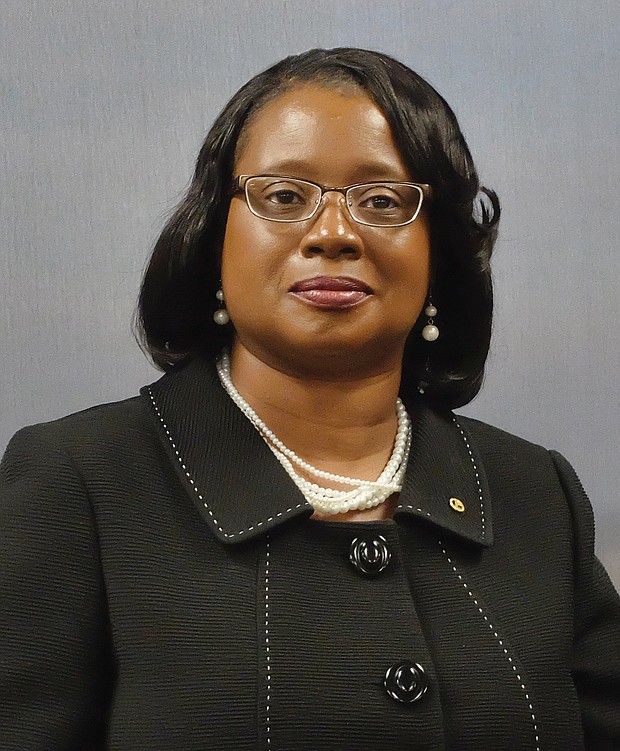 Lenora Reid is officially in charge of Richmond city government — for now. City Council voted 9-0 on Monday to confirm Mayor Levar M. Stoney’s request that Ms. Reid, the city’s chief financial officer, serve as interim chief administrative officer in the wake of her predecessor being fired because of nepotism.

The No. 2 official at City Hall has lost her job.