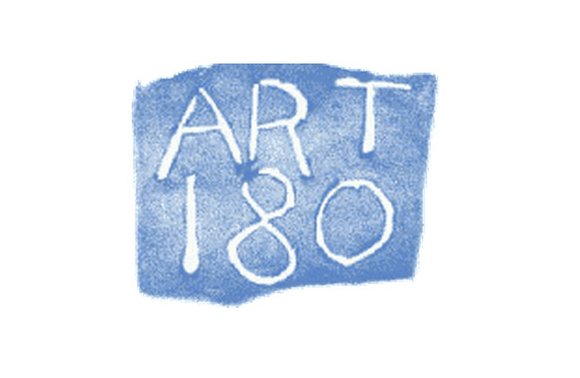 Youths from the Richmond Juvenile Detention Center are using artistic expression to voice their perspectives on the juvenile justice system and suggest ways to reform it.

They are doing so in an exhibit known as “Performing Statistics.”

The exhibit is a partnership with ART 180’s teen art center. It is to be unveiled during the First Fridays Art Walk from 6 to 9 p.m. Friday, Sept. 4.

ART 180 seeks to give young people an opportunity “to express themselves through art and to share their stories with others,” according to its website.

“Performing Statistics” is an ongoing project that connects incarcerated youths with artists, activists, and legal advocates to help transform the juvenile justice system, according to ART 180 officials.

Residents are able to leave the detention facility and go to Atlas to learn new skills and explore a variety of media forms. Led by artists and aided by policy reform advocates from the Richmond-based Legal Aid Justice Center, participants created radio public service announcements, screen printed posters and T-shirts, photographs, writings and chants related to the juvenile justice system.

An encore reception of the exhibit is scheduled for Friday, Oct. 2, following a justice parade from the state Capitol in Downtown to ART 180.

The receptions are free and open to the public.

The exhibit will remain on display at Atlas through October 30. It then will be exhibited across the state in a mobile gallery the size of a standard jail cell.

Atlas is open Monday through Friday from 10 a.m. to 5 p.m., and by appointment.