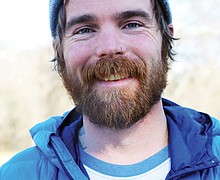 Picking up trash and litter while hiking and backpacking trails throughout the United States may sound like a strange hobby. But Brian Bell said he has always felt compelled to do it from the time he was a Boy Scout. 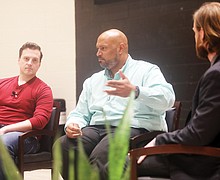 Two years ago, D.C. Metropolitan Police Officer Danny Hodges was nearly crushed to death after being attacked during a riot by election deniers at the U.S. Capitol building. 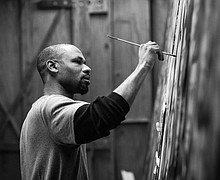 Black History Month is an annual celebration of achievements by African-Americans and a time for recognizing their central role in U.S. history. The event grew out of “Negro History Week,” the brainchild of noted historian Dr. Carter G. Woodson and ... 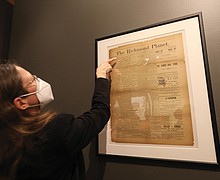 Ethel Bailey Furman, one of the first Black female architects in Virginia; David Martin, founder of the Martin Agency and creator of the famed tagline “Virginia is for Lovers”; and Chinese immigrant Ow Chuck Sam, who became a naturalized citizen ... 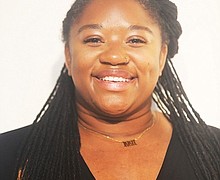 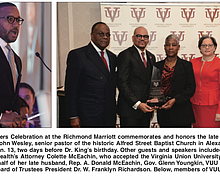 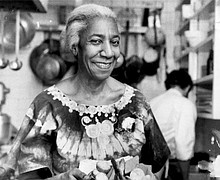 For some, the name Edna Lewis is synonymous with Southern food. The chef and cookbook author often is referred to as “Grand Dame of Southern cooking.” 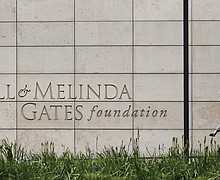 Gates Foundation takes up question of its own power

Does The Bill & Melinda Gates Foundation have too much power and influence? 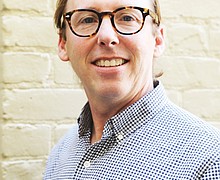 Sean David O’Brien loved Richmond from the time he came to the city as a University of Richmond undergraduate student. 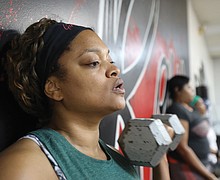 The RAW power of women gets lifted in East End gym

Jacqueline Evans, 60, has done it for the last four years and she loves it—even if most people are surprised to find out what it is. 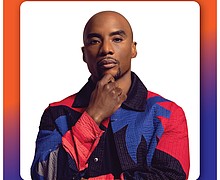 The Big Dipper heads to Petersburg

The Library of Virginia will celebrate its bicentennial in 2023 with “200 Years, 200 Stories: An Exhibition,” running free for all from Tuesday, Jan. 24, through Saturday, Oct. 28. 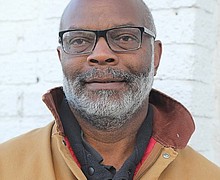 Jerome Legions Jr. hopes to bring new energy to one of Richmond’s oldest civic and civil rights groups in the new year. 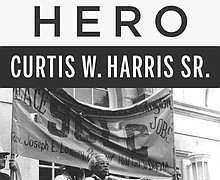 Born in 1924 during the harsh racial segregation regime, the Rev. Curtis White Harris Sr. rose to become a key figure in the fight for Black equality in Virginia and the country. 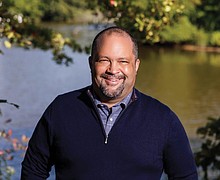 When Ben Jealous takes the reins as the Sierra Club’s executive director on Jan. 23, he plans to begin leading by “listening.”