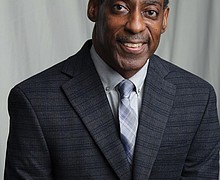 There is no way one can put a price on the value of a child’s education. Dr. Martin Luther King Jr. said, “Philanthropy is commendable, but it must not cause the philanthropist to overlook the circumstances of economic injustice which ... 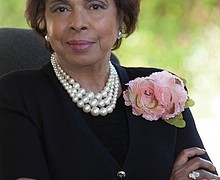 The party of Lincoln?, by Dr. E. Faye Williams

There are many memories of my first years in school which remain etched in my mind. I remember learning the Pledge of Allegiance and the national anthem. 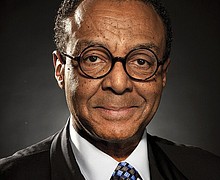 Is Hakeem Jeffries the next Obama? Don’t rush him, by Clarence Page

No, New York Rep. Hakeem Jeffries does not want to be the next Barack Obama, although sometimes it seems as if everyone is asking. 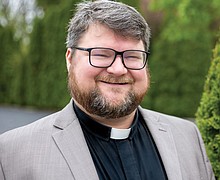 As a deacon in the Evangelical Lutheran Church and the director of Hunger Network Ohio, I believe we all have a moral obligation to make sure more people’s voices are heard in our democracy, not fewer.

The King holiday reflects our resilience, by Julianne Malveaux 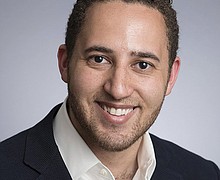 When 25-year-old Maxwell Frost of Florida takes his seat in the U.S. House this month, he will be the nation’s first Gen Z member of Congress. That—in and of itself—is a major milestone and accomplishment. 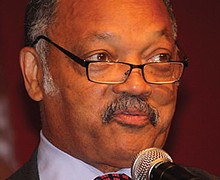 Putting the ‘con’ in conservative, by Jesse Jackson

George Santos, a 34-year-old Republican congressman-elect, has gained notoriety before even coming to Washington. 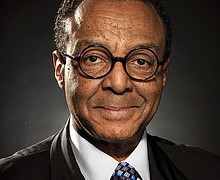 What if Mary and Joseph came to today’s Washington?, by Clarence Page

On the second day of Christmas, my true love said to me, “You ought to write about the family that took in the South Korean tourists who were stranded near Buffalo.” 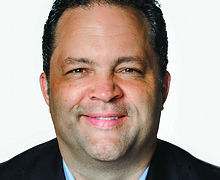 Ready for our ‘Earth shot’, by Ben Jealous

As we greet 2023, I’m feeling more than the typical seasonal optimism. America is primed once again for a historic achievement. Call it our “Earth shot.” 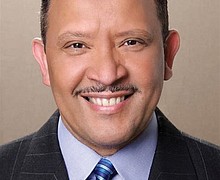 “This committee is nearing the end of its work. But as a country, we remain in strange and uncharted waters. We’ve never had a president of the United States stir up a violent attempt to block the transfer of power. ...

A season to celebrate, by Ben Jealous

I’ve written about the importance of judges a few times over the last year. And every time I do, I realize that many people have never met a judge. Or they have, but it was at a time when they’d ...

Far-right school board candidates: “We’ll be back”, by Ben Jealous

Last August, I wrote that getting “back to school” this year would also mean getting back to fighting far-right attacks on education. The threats included increased efforts to ban books, and the far-right’s efforts to take over local school boards. ...

How I found my voice as a Black student, by Etana Williams

I was excitedly talking with my friends about our high school plans when one of my eighth-grade teachers stopped me in the hallway and asked which school I got into. 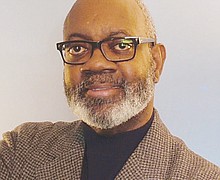 Ho-ho-hold on ... the holiday scammers are out there, by Charles Taylor

As the holiday shopping season winds down, there’s still time to pick up a few bargains online – and time to get fleeced. 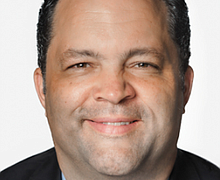 Sen. Warnock’s victory a win for America, by Ben Jealous

If you haven’t watched Sen. Raphael Warnock’s speech on the night of his re-election in Georgia on Dec. 6, stop everything you’re doing, and watch it now. Then tell your kids to watch it. And your neighbors.