$3M plus to former inmate 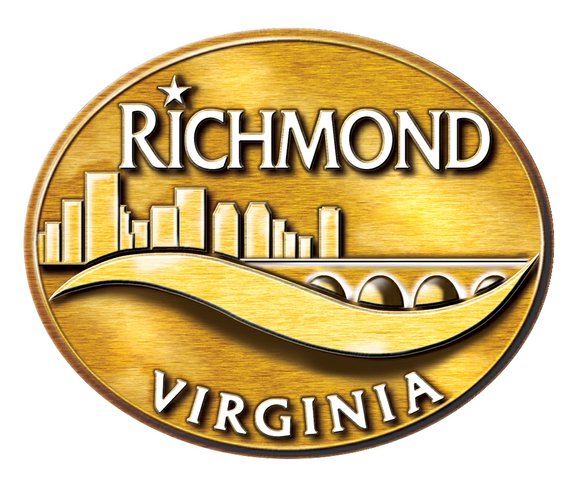 Stefan Woodson nearly died from a heat stroke in July 2012 while serving time in the old Richmond City Jail.

Left mentally and physically disabled, the former Marine has agreed to accept more than $3 million from the City of Richmond and Richmond Sheriff C.T. Woody Jr. to settle his federal lawsuit that charged the damage he suffered resulted from inadequate care that amounted to “cruel and unusual punishment.”

The settlement disclosed by Mr. Woodson’s attorneys ranks among the largest ever in a Virginia case involving inmate health issues. The city has not issued any comment, nor has the Sheriff’s Office.

This is at least the third case in recent years that has cost the city and the Sheriff’s Office millions of dollars as the result of a death or injury to inmates because of conditions in the old jail that was replaced and demolished last year.

Unlike the city’s new justice center, the men’s area of the old jail was not air-conditioned. Summer temperatures inside the old facility could spike above 120 degrees, despite the installation of industrial fans.

The settlement agreement in Mr. Woodson’s case was reached after a federal judge rejected the city’s request for the case to be dismissed, allowing it to proceed to a jury trial.

Mr. Woodson was serving his final month of a six-month sentence for assault of a Virginia Commonwealth University police officer when he suffered the heat stroke. He was being housed on the medical tier, then considered the hottest area of the old jail, according to his suit.

According to the suit, the jail’s medical service staff and deputies knew Mr. Woodson was suffering from fever and heat-related illness, but took only minimal steps until he had to be rushed to the hospital.

According to the suit, his core temperature was determined to be 108.5 degrees at the VCU Medical Center, where his life was saved.

The suit alleged that Mr. Woodson and other inmates on the medical tier did not receive heat breaks to go to the air-conditioned dining room and had less access to water and fans compared with inmates in the general population when the building’s temperature spiked.

The settlement calls for the city to pay $2.99 million as its share, according to Mr. Woodson’s lawyers. The amounts in separate settlements involving Sheriff Woody and a former medical contractor, CCS Corp., have not been disclosed.

Previous lawsuits resulting in large settlements include one in August 2013, in which the city and sheriff settled with the family of Grant R. Sleeper, who died of heat stroke at the old jail on June 26, 2010. The terms and amount paid were not disclosed in the suit that contained allegations similar to the Woodson case.

Separately in 2013, a Richmond jury awarded $2.4 million to the family of James D. Robinson, who died at the jail five years earlier. The family’s wrongful death suit alleged that Mr. Robinson was not provided with essential medical attention for the pneumonia that ultimately killed him.