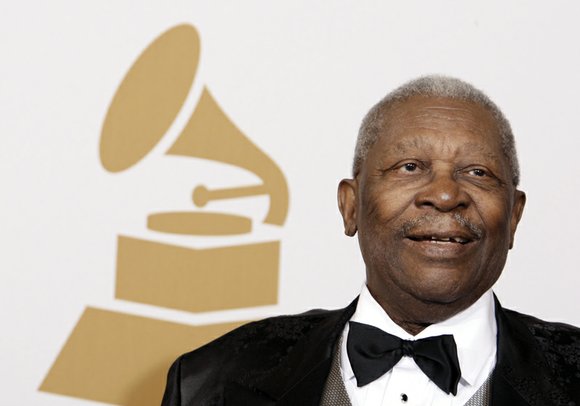 Nevada officials said Monday they would conduct a homicide investigation into the death earlier this month of legendary musician B.B. King, after two of his daughters leveled accusations that the blues great was murdered.

The Clark County, Nev., coroner’s office said in a post on Twitter that it had taken jurisdiction over Mr. King’s body, and autopsy results would take a minimum of six to eight weeks.

The coroner’s office added that a homicide investigation would be conducted with the Las Vegas police department.

Two of Mr. King’s children, Karen Williams and Patty King, alleged that their father was poisoned, ostensibly by two of his longtime associates, including one who had power of attorney over his affairs, the Associated Press reported.

An attorney for Mr. King’s estate called the allegations unfounded and disrespectful.

Three doctors determined that Mr. King was appropriately cared for and that Mr. King received 24-hour care and monitoring by medical professionals “up until the time that he peacefully passed away in his sleep,” attorney Brent Bryson told the AP.

The women also claimed in news video posted online that members of Mr. King’s family were prevented from visiting him by the two associates during his final days.

He had said earlier in the month he was in hospice care at his home after being hospitalized in April with dehydration related to diabetes.

The allegations were lodged days after a public viewing in Las Vegas drew more than 1,000 fans and mourners. A weekend memorial service for family and friends drew about 350 people.

A procession and memorial were slated for Wednesday, May 27, on Memphis’ famed Beale Street, followed by a viewing Friday, May 29, and burial Saturday, May 30, on the grounds of the B.B. King Museum and Delta Interpretative Center in Mr. King’s hometown of Indianola, Miss.