Music by the river 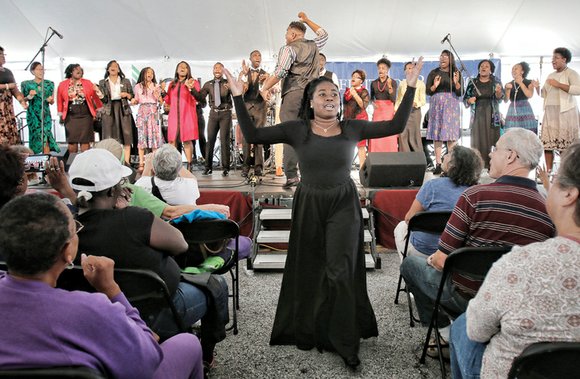 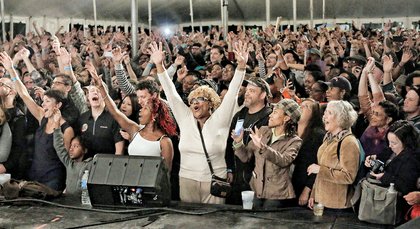 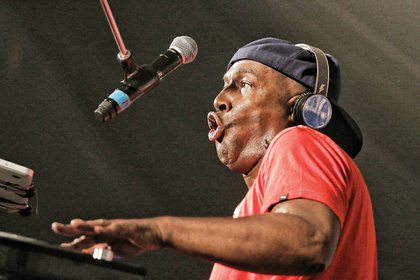 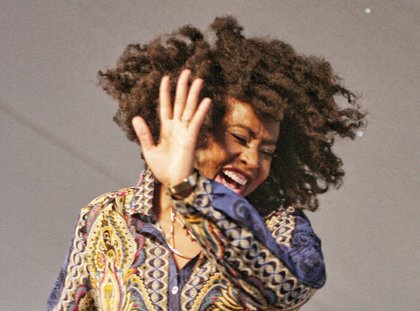 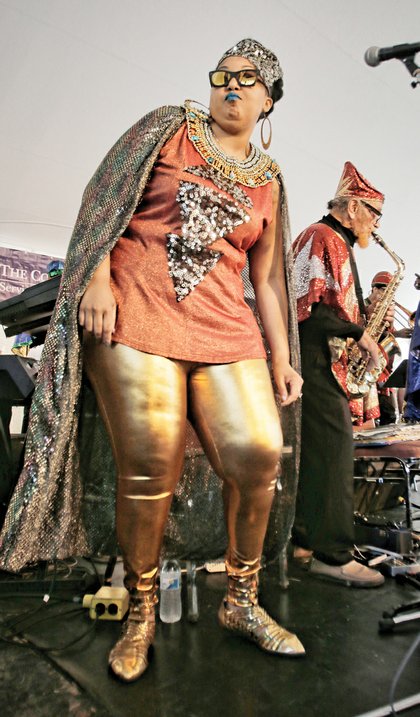 The diverse array of local and international entertainers ranged from DJ Grandmaster Flash, a founding father of hip-hop, to tap dancer Leonardo Sandoval to the Sun Ra Arkestra jazz band. 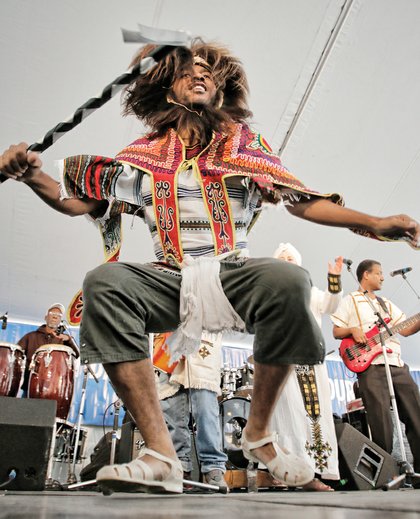 The popular free outdoor festival that is organized by Venture Richmond was held last Friday through Sunday along the banks of the James River in Downtown, stretching from 2nd to 7th streets south of Byrd Street to the waterfront and on Brown’s Island.

Jack Berry, executive director of Venture Richmond, said it cost $1.5 million to put on the festival.