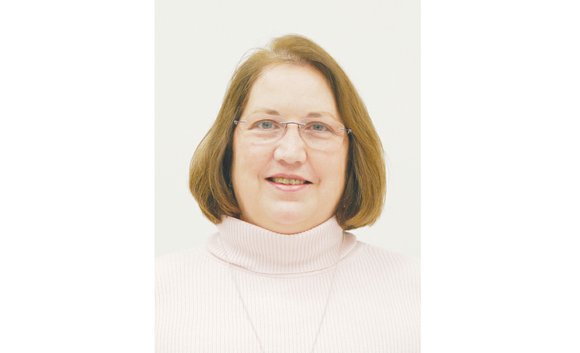 Richmond might need a runoff election for mayor if none of the eight candidates wins the Nov. 8 election outright.

One problem: No money has been set aside to cover the projected cost.

City Voter Registrar Kirk Showalter can only hope that Mayor Dwight C. Jones and City Council will amend the budget to provide the required funding.

Ms. Showalter, who is making plans for the possibility of a runoff, acknowledged this week that “I have not been appropriated any money for a runoff election.”

In response to a query from the Free Press, she said she expects a runoff “to cost at least $160,000. It could be more when I estimate the number of ballots that would need to be ordered and the number of officers who would be needed to staff precincts,” she said.

A runoff election is required if none of the mayoral candidates wins five of the nine Richmond City Council districts in the Nov. 8 election. If that happens, the two candidates who receive the most votes would then go head to head; the winner would be the person winning five of the nine districts.

Because the date for a runoff election was not designated in the City Charter, Ms. Showalter sought a determination from the state Department of Elections.

If a runoff election is needed, it “would be scheduled for Tuesday, Dec. 20, 2016,” Elections Commissioner Edgardo Cortés wrote her last week.

Mr. Cortés also notified Ms. Showalter in his July 29 letter that the deadline to register to vote in the runoff would be Tuesday, Dec. 6.

Absentee ballots would need to postmarked Dec. 13, or presented in person by Dec. 17.

Ms. Showalter said that she could need even more money if additional special elections are needed.

She has been running various scenarios in trying to project the various costs.

For example, if Henrico state Sen. Donald McEachin wins the race to represent the 4th Congressional District, which now includes Richmond, there would need to be a special election to fill his seat in the General Assembly, Ms. Showalter said.

Ms. Showalter said additional funds would be needed if that special election were not held Dec. 20, but instead scheduled in January.

And if the winner of his seat is Richmond Delegate Jennifer L. McClellan, who has signaled her interest to run for the state Senate seat, that would trigger another special election to fill her seat, Ms. Showalter noted.