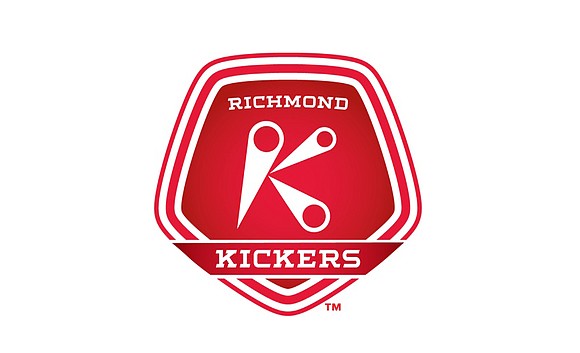 Wrapping up its four-year term, Richmond City Council rushed Monday to give the Richmond Kickers, the area’s professional soccer team, control of the 20,000-seat City Stadium in the West End.

At the same, the governing body temporarily put the brakes on a proposal by a developer to build a combination $86 million hotel, retail and apartment complex near the Carpenter Theatre at the Dominion Arts Center in Downtown.

Under legislation approved by the nine-member governing body, the Richmond Kickers were granted a 40-year lease to operate and manage the stadium for use by the team and other sports organizations.

In exchange, the Kickers have pledged to invest $20 million into the property during the lease period to improve seating, the press box and other elements of the city-owned property. The Kickers also will pay property taxes on the stadium annually.

Meanwhile, City Council voted to continue action on a plan to sell the city-owned portion of a block bounded by Grace, 6th, 7th and Franklin streets for about $4 million to a development group led by developer Robert P. Englander Jr.

Mr. Englander has proposed clearing a small, city-owned parking deck from the site and then building a five-story, 800-unit parking deck that would become the platform for an apartment tower and hotel, which could rise another 10 to 12 stories. He has indicated the total cost would run at least $86 million.

City Council needed seven members to approve the sale of the property for the City Center development that earlier secured support from the city Planning Commission.

One council member, Parker C. Agelasto, 5th District, said he wanted to go into a closed meeting to settle questions involving the protections the city would have if the project failed.

However, other members declined, preferring to put a hold on the development and let the incoming City Council deal with the project in January after members are sworn in. The new council will have four new members.

Mr. Englander said after Monday night’s decision the delay is not helpful. He said at least two investment partners pulled out during the 18 months it took to put the deal together. Others could leave if City Council dawdles on its approval.

Separately, the council also temporarily halted a proposal to expand the residential parking permit system in the Carver neighborhood, which is flooded by cars of Virginia Commonwealth University commuters. The parking permits limit the time period in which nonresidents can park.

In other business, the council voted to:

• Support a performance agreement between the city and CoStar Realty Information Inc., which is preparing to bring more than 700 jobs to the city;

• Make it a potential firing offense for city employees to interfere with or obstruct investigations by the city auditor of alleged wrongdoing.

• Accept $1.1 million in state funding for a project to install sidewalks and landscaping along a portion of the Bus Rapid Transit Route between Laurel and Hamilton streets;

• Accept a $279,000 federal grant through Virginia Clean Cities and James Madison University to be used to convert 12 diesel-powered city trucks to engines fueled with compressed gas;

• Sell three long-vacant houses the city had acquired as a result of tax delinquency for more than $600,000; and

• To authorize the Richmond Redevelopment and Housing Authority to spend more than $4 million in city funds on improvements in the Highland Grove development in North Side.