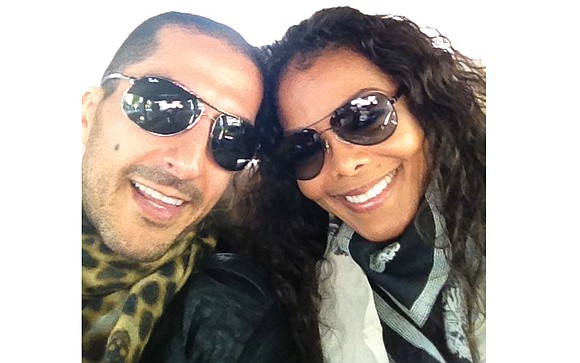 Pop singer Janet Jackson has had her first child at the age of 50, Billboard magazine reported Tuesday, citing the pop singer’s publicist.

“Janet Jackson and husband, Wissam Al Mana, are thrilled to welcome their new son, Eissa Al Mana, into the world,” the publicist was quoted as saying. “Janet had a stress-free healthy delivery and is resting comfortably.”

The sister of the late superstar Michael Jackson has had a high-powered pop career of her own, with seven albums that went to No. 1 in the charts and five Grammys.

She has been married to billionaire Qatari businessman Al Mana since 2012. It is her third marriage.

Ms. Jackson plans to resume her tour. No dates have been set yet.