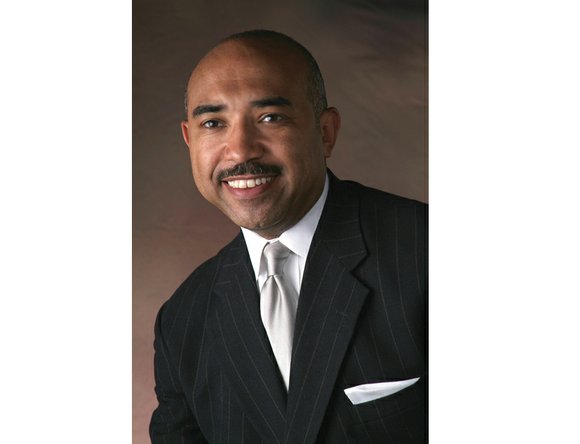 As another Black History Month has passed, I revisited the relevant speech given by former Atlanta Mayor Maynard Jackson in 2002 while speaking in Portland, Ore., titled, “The Scared Negro Disease.”

Mayor Jackson’s diagnosis is seemingly cancerous in black politicians in the Commonwealth of Virginia, particularly as it relates to the removal of Confederate statues.

Mayor Jackson was one of the last “race men” (and women) to be elected mayor of a city. He became the first black mayor of a city in the American South. He joined the regal ranks of Carl Stokes, Richard Hatcher, Coleman Young, Marion Berry, Harold Washington and Chokwe Lumumba as fearless mayors who courageously challenged the prevailing powers of their time.

Despite his privileged upbringing, Mr. Jackson was not scared to “call it like is was.” Moreover, he used his powers in elective office for all people by enforcing fairness in contracts entered into by the City of Atlanta.

Such men and women of courage are needed in Virginia to remove Confederate statues.

The history of the statues is rooted in the “religion” of the Confederacy, which was established to maintain free labor of Africans. The documents of secession from the United States of America by Confederate states are replete with references of “…white supremacy…” of white people and “racial inferiority” asserted for African people.

Initially, after the American Civil War, white southerners were ashamed to identify with the Confederate loss. In the 1880s, the Daughters of the Confederacy began a campaign to insert in school textbooks favorable language of “honor,” “nobility” and “courage” ascribed to Confederate soldiers. In addition, they began to raise money to erect statues of Confederate soldiers and generals.

Black leaders, newly elected under federal Reconstruction, were limited in their response to the resurgence of Confederate symbols after the removal of federal troops in Southern states because of the Hayes/Tilden presidential compromise of 1877 (not to mention the ever present threat of death at the hands of the Ku Klux Klan).

Not until black candidates won a majority on Richmond’s City Council in 1977 did Chuck Richardson, Maynard Jackson’s brother-in-law, call for the removal of the statues.

Some would ask: Why challenge pieces of bronze? Who cares?

If the Confederate statues were merely metal, white nationalists and neo-Nazis would not have armed themselves to protect the statues and, in the process, kill Heather Heyer in Charlottesville last August.

Global citizens from Beijing, China, to Budapest, Hungary, to Burundi in East Africa, know the Commonwealth of Virginia because of Charlottesville. The statues are a stain on our beloved state.

Where are the voices of valor from black elected officials — and white officials, too? Dr. Martin Luther King Jr. was correct with conviction in saying, “No one can ride your back if it is not bent.”

I have had the honor of being trained by, of working for and working with fearless men and women who took on — and won — battles of racial respect in their time.

With such a background, today’s black elected officials at every level of government in Virginia who refuse to take a stand for removal of the Confederate statues, suffer from “The Scared Negro Disease,” and it sickens me.

The writer, a former field director for the national Rainbow PUSH Coalition, is host of “The Gary Flowers Show” on WREJ 990 AM and 101.3 FM.