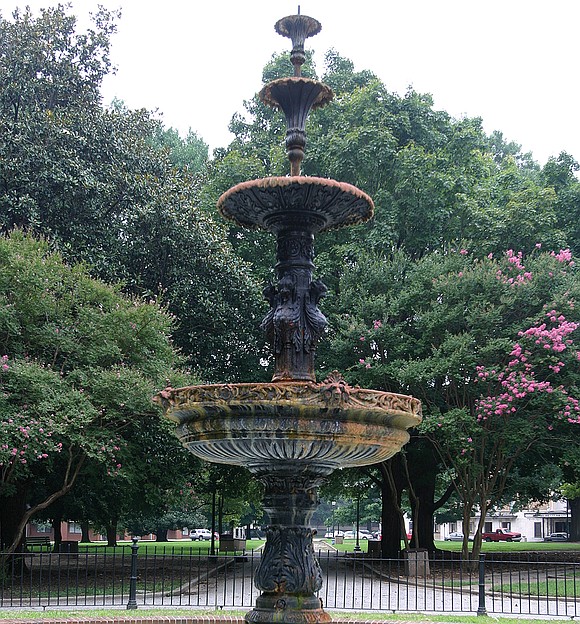 Feeding the homeless will return to Monroe Park once it reopens, but with new rules that will limit the number of charities that can operate at one time, according to Alice M. Massie, president of the park’s governing body, the Monroe Park Conservancy.

The rules are included in an email Ms. Massie sent last week to representatives of volunteer food distribution groups, including the Richmond Chapter of Food Not Bombs. The Free Press obtained a copy.

While Ms. Massie’s message did not include a specific date when the park would be open and usable again, the question-and-answer format of her message states that the park would have a designated area for serving food, which would be allowed on Saturdays and Sundays.

“To help manage the designated space, we ask that you pre-register,” the message continued, noting that feeding people on sidewalks would not be permitted.

The approval to participate also will be good only for three months, the message states, and would need to be renewed if a charity wants to continue for the following three-month period.

“We are currently registering for September-December,” the message added.

City Council created the nonprofit conservancy to manage Monroe Park, the city’s first park, once it reopens. A significant green space for 167 years, the park sits between Downtown and Virginia Commonwealth University in the block bounded by Belvidere, Main, Franklin and Laurel streets.

The 7.5-acre park was closed in November 2016 for a $6 million renovation project. Heavy rain and slower than anticipated construction work have pushed the project into its 22nd month, well beyond the 18 months originally anticipated.

Abner Clay Park in Jackson Ward has become an alternative site for weekend food distribution. Groups that take part in the effort have been hopeful of returning to Monroe Park.

At this point, it is unclear what impact the new rules might have.

The start date has yet to be announced. The park remains fenced off despite earlier reports that the fencing would come down on Aug. 29.