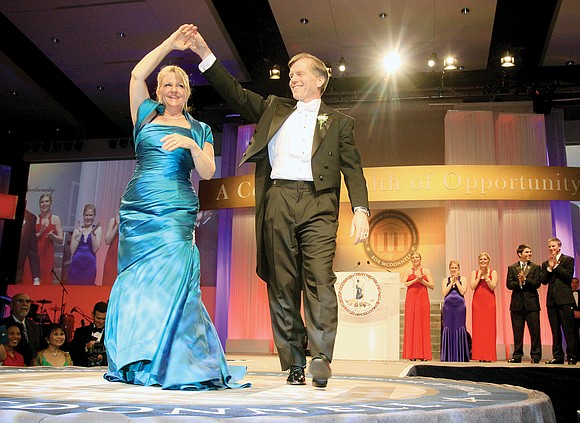 Former Virginia Gov. Bob McDonnell has filed for divorce from his wife of 42 years.

Mr. McDonnell confirmed earlier this week that he filed the paperwork. He declined to comment further.

Online court records show that a Robert Francis McDonnell filed for divorce from Maureen Gardner McDonnell in November. The attorney listed for Bob McDonnell, Reeves Mahoney, did not immediately return a phone call from The Associated Press.

Nancy White, supervisor of the Virginia Beach Circuit Court’s civil division, told the AP by phone that a judge has sealed the case.

The McDonnells were convicted of public corruption in 2014 after federal investigators said the family received more than $170,000 in gifts, cash or loans from a businessman. The U.S. Supreme Court later overturned their convictions.