Willie Lee Ford Jr., a founder of The Dramatics, dies at 68 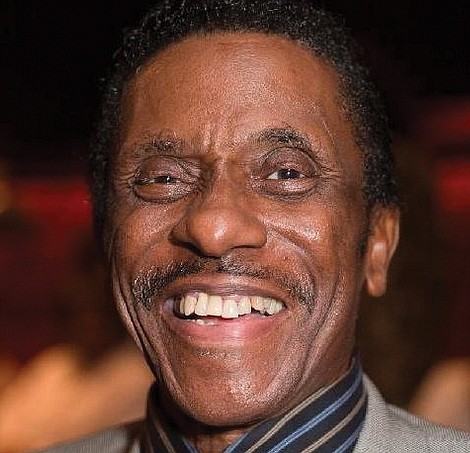 Mr. Ford started the group in the early 1960s with Ron Banks and Larry Reed. Joined by Larry Demps, the quartet originally was called The Dynamics. But an error by the record label changed the group’s name on its second release in 1966 to The Dramatics.

The group has been a staple of the annual ’70s Soul Jam revue tours even as members have split off and formed separate groups using the same name or a slight variation of it.

The Dramatics were honored with the Lifetime Achievement Award at the 2008 SoulTracks Readers’ Choice Awards.