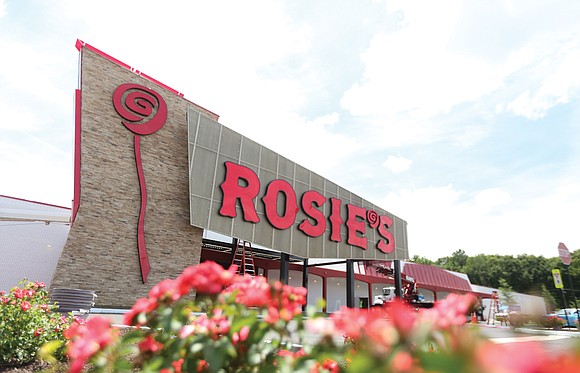 On Monday, July 1, the new Rosie’s gambling center in Richmond will welcome its first customers to the location in the 6800 block of Midlothian Turnpike in South Side. A Chicago investment firm has hired 225 people and invested $41 million to transform the former Kmart store into a gaming center filled with 700 machines that perform like slot machines. One of the largest installments of the Rosie’s gaming investment, the Richmond site is projected to draw hundreds of gamblers daily and potentially generate $9 million in new taxes, including an estimated $2 million for the city. In April, the company opened its first gambling machine-filled Rosie’s in the former Colonial Downs racetrack in New Kent County. The company also plans to restore live horse racing at the track to complement machine gambling. The company also has opened a 150-machine venue in Vinton in Roanoke County and is building a fourth location in Hampton that is to open later this year.