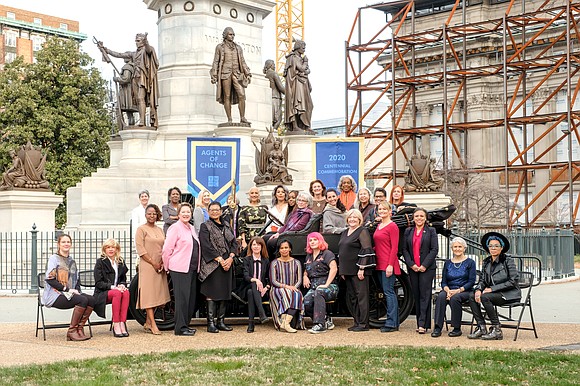 The photograph, called “Today’s Agents of Change,” will be unveiled Mary 8 in the exhibition, “Agents of Change: Female Activism in Virginia from Women’s Suffrage to Today,” at the Virginia Museum of History & Culture, 428 N. Arthur Ashe Blvd. 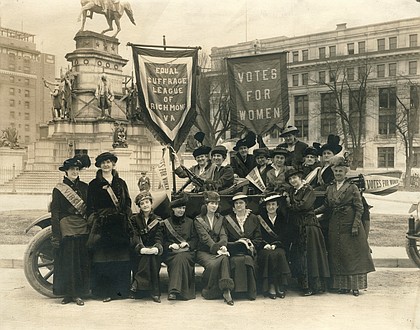