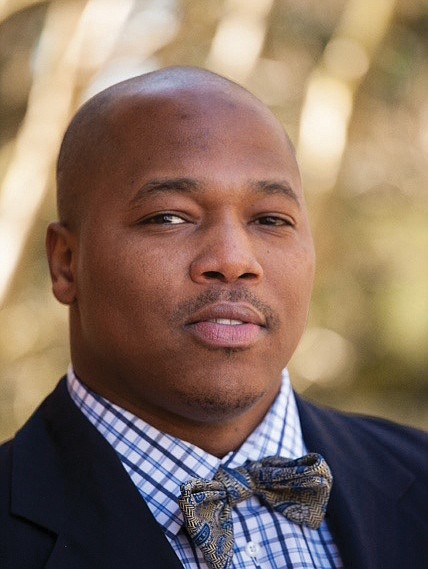 When a divided Richmond City Council voted 5-4 on Dec. 9 to proceed with hiring C.H. Johnson Consulting to review the $1.5 billion Richmond Coliseum replacement plan, most members had no idea that the company’s bid had come in 13 percent higher than the amount council had approved to pay a consultant.

Council members learned a week later when they received calls from council Chief of Staff Lawrence Anderson notifying them that C.H. Johnson had been awarded a contract worth $215,000 — $25,000 more than the $190,000 council had agreed to set aside for hiring a consultant.

Under a timetable, C.H. Johnson is to provide a preliminary report to City Council on Jan. 31 and file a final report on Feb. 10, two weeks before the council is scheduled to vote on the massive redevelopment plan.

According to Betty J. Burrell, director of city procurement, Mr. Anderson authorized the increase in the contract price on behalf of City Council.

She stated her department doesn’t make such decisions and only proceeds to award a contract when the department requesting the goods or services is found to have sufficient funds “available in the accounting code identified in the requisition.”

She also noted that the council’s request at the Dec. 9 meeting to shorten the turnaround time for the report’s submission from 90 days to less than 60 days didn’t affect the price.

She stated that the notice of intent to award the consulting contract was issued on Nov. 26, and the $215,000 price tag was known and agreed upon at that time. However, Ms. Burrell added that the price was not publicly available information” even to City Council until after the contract was issued to C.H. Johnson at 5:15 p.m. Dec. 16.

In the end, Mr. Lawrence agreed to the extra cost, but left most council members in the dark.

That has raised concern among some council members.

Councilwoman Kim B. Gray, 2nd District, told the Free Press she has asked Mr. Anderson to spell out his authority to authorize a higher-priced contract for C.H. Johnson, “but I haven’t gotten an explanation.”

Mr. Anderson has not responded to a Free Press request for comment, nor has Council President Cynthia I. Newbille, 7th District. Despite voting with the majority to hire C.H. Johnson, Councilwoman Ellen F. Robertson, 6th District, expressed frustration at the Dec. 9 meeting that council was flying blind in taking the vote. Ms. Robertson noted that city procurement rules, designed to prevent political interference in contracting, blocked the governing body from getting any information about the bidders or their bids or even learning about the cost.

She urged her colleagues to consider changing the rules to allow City Council to secure more information in advance of a contract award when the governing body is the party involved with procurement.