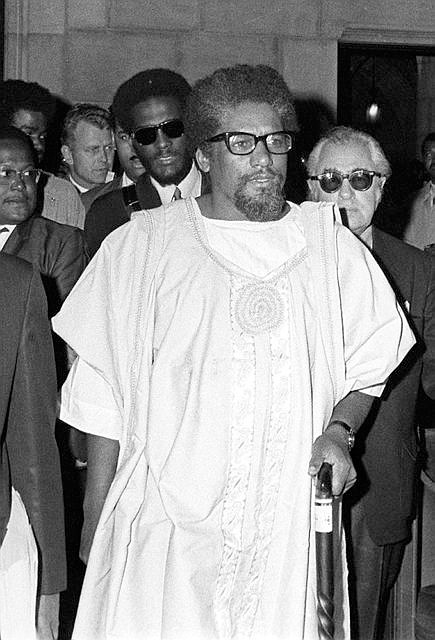 On a Sunday morning in May 1969, as clergy processed into the sanctuary of New York’s august Riverside Church, civil rights activist James Forman vaulted into the pulpit to demand $500 million in reparations for the mistreatment of African-Americans from white churches and synagogues.

At the time, Mr. Forman’s interruption represented the high point for the reparations movement. A week before, Mr. Forman had debuted a radical proposal for racial justice known as “The Black Manifesto” for 500 black activists gathered in Detroit for the National Black Economic Development Conference.

“We know that the churches and synagogues have a tremendous wealth,” the manifesto stated, “and its membership, white America, has profited and still exploits black people.”

Members of the congregation file out after Sunday morning worship services at Riverside Church in New York on July 20, 2014. The building is modeled after a 13th century cathedral in Chartres, France.

The conference determined, by a 187-63 vote, that it was time for white Christians and Jews to pay reparations and demonstrate a willingness to fight “the white supremacy and racism which has forced us as black people to make these demands.”

Riverside Church, then a mostly white liberal Protestant congregation whose neo-Gothic landmark building was financed by John D. Rockefeller Jr., would be deeply divided over the next few years over Mr. Forman’s challenge. As the activist brought his manifesto to other congregations and denominations, Riverside established a lecture series and a “Fund for Social Justice” that aimed to raise $450,000 over three years to help the poor in the local community. It fell short of the goal by almost $100,000.

“I saw them withering and unable to step forward and say ‘Let’s be the church,’ ” said Rev. Wilmore, now 98. “I saw no bold action taken on our side to go along with the bold action Forman was taking.”

Today, the reparations debate has re-entered the national spotlight, with some religious institutions leading the way.

Reform Jews, declaring that “racial inequity is present in virtually every aspect of American life,” voted overwhelmingly in December to support a U.S. commission to develop proposals for reparations and urged conversations in their congregations to redress systemic racism.

In recent months, Virginia Theological Seminary, Princeton Theological Seminary and Georgetown University have announced plans to fund initiatives that would benefit the descendants of slaves, while Episcopal dioceses in New York and Long Island made $1 million and $500,000 commitments as reparations committees continued their work.

In May, the Episcopal Diocese of Maryland voted to study reparations and urge congregations to “examine how their endowed wealth is tied to the institution of slavery.”

Maryland Bishop Eugene Taylor Sutton, who is African-American, said tears came to his eyes when the measure passed at the diocese’s general convention with no dissenting votes, and he realized that the assembled delegates, representing a membership that is 90 percent white, “got it.”

“They get this thing called justice,” Bishop Sutton said. “And when you put it in a frame that there is a basic injustice in this nation of stealing from generations of people and that has a direct effect on today, then people say, ‘OK, we got to get that fixed.’ ” 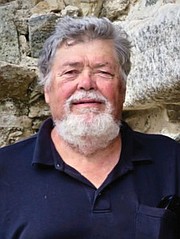