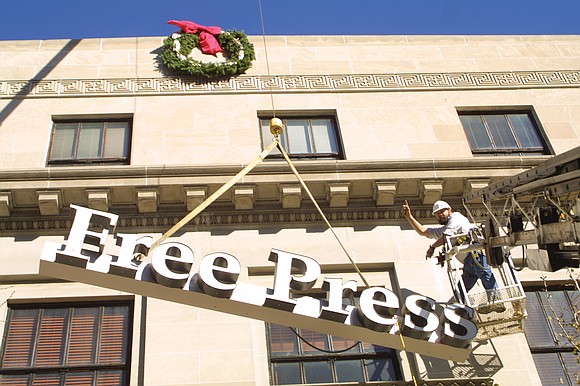 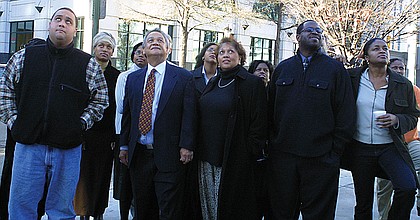 This edition of the Richmond Free Press begins our 28th year of publishing. Our first edition — January 16-18,1992 — hit the streets with no internet, no smart phones and very few media outlets that populate today’s media landscape.

The Free Press was the brain/dream child of its founder, Raymond H. Boone, a fiery, seasoned journalist who had led the newsrooms for the Baltimore-based Afro-American newspaper and earlier for the now-defunct Richmond Afro-American and Planet. Known for his hard-hitting, social and economic justice-seeking editorials and speeches, he brought high quality news coverage and informed opinion to Richmond after years as a Howard University visiting journalism professor.

Committed to the principles of free and robust debate to ensure a voice for the voiceless, and five years after our founder lost a fearless battle against pancreatic cancer, a core of our original team is still proudly holding the banner and pursuing excellence in reporting and commentary 52 weeks of the year.

Along the way, the Free Press has challenged the powerful (remember the Occupy Movement) and became the catalyst, through documentation and unbiased reporting, for a local sitting judge to resign because of racist chat room rants. And that’s a very short list of accomplishments.

We believe our voice is not only necessary, but that the Free Press is vital to the healthy growth of the region.

Democracy is not a spectator sport. In fact, democracy demands an informed and engaged citizenry. The Free Press vows to continue to provide facts and perspectives that will advance public debate on land use, tax obligations and public school excellence. And this, too, is a short list.

As our founder’s widow, I had neither the foggiest idea nor desire, for that matter, to succeed Ray as publisher. However, with loyal readers and advertisers that respect our buying power, the Free Press will prevail. It is not easy. Readers, who are decision makers whether at the corporate table or the checkout counter, can speak up and vote for the economic vitality of the Free Press.

Let us hear from you about how we are doing — what we can/should do better.

We are grateful for you, dear reader, because without you, there is no us.