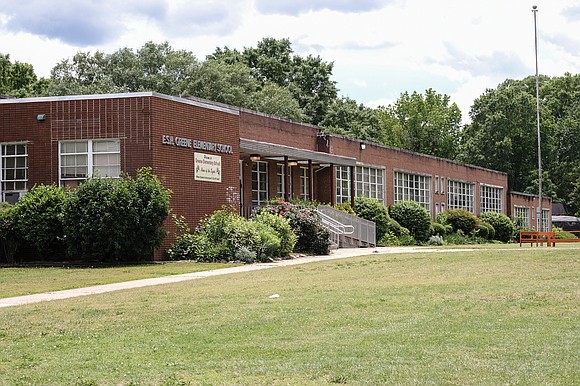 Despite the pandemic, construction continues on the new Cardinal Elementary School in South Side, one of three replacement schools Richmond is building. Work on the $42.5 million school is going on beside the aging, smaller E.S.H. Greene Elementary that Cardinal is to replace in the 1700 block of Catalina Drive. The new building is scheduled for completion by the end of July and ready for opening in early September. It is expected to accommodate 1,000 elementary students, 300 to 400 more than the current building.

The joint city-school construction team overseeing the work estimates that Richmond will spend about $146.5 million to build and furnish three new school buildings. The other two schools under construction are the 750-student Henry L. Marsh III Elementary School that will replace the old George Mason Elementary in Church Hill and the new 1,400-student River City Middle School on Hull Street Road that will replace Elkhardt-Thompson Middle.

Marsh Elementary is costing nearly $40 million, while River City Middle is costing $64.5 million, the team has reported. Both schools also are expected to be ready in September for students.

The schools’ cost will use virtually the entire $150 million that Richmond earmarked for the construction and which is to be paid using proceeds from the 1.5 percent increase in the sales tax on restaurant meals and prepared food.

The pandemic, however, has raised doubts if the tax dollars will be available. One expense that has not yet been determined is the cost of demolishing the existing school buildings after the new ones open. That could use up a big share of the $3.5 million projected to be left from the $150 million pool. 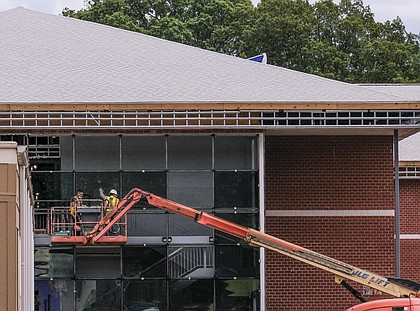