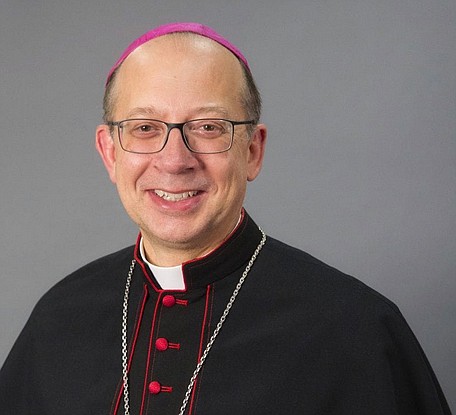 The Catholic Diocese of Richmond announced last week that it is paying $6.3 million to 51 people who experienced sexual abuse as minors by clergy.

The diocese released details on Oct. 15 in a report on its website, richmonddiocese.org. In February, Bishop Barry Knestout directed the formation of a program to offer assistance to those who experienced abuse.

“Recognizing that no amount of money will ever be able to fully compensate for the injury inflicted by abusive clergy, Bishop Knestout announced the Independent Reconciliation Program as one of many means to offer individuals a tangible sign of the Church’s effort to repair the injury and overcome the estrangement caused by clergy sexual abuse of minors,” the report stated.

The report said that out of 68 claims, six were ineligible, two were withdrawn or never completed and nine were denied by the claims administrator.

The diocese said it’s funding the program through the Catholic Diocese of Richmond’s self-insurance program, as well as a loan and contributions from other religious orders, where appropriate. The diocese said it didn’t use parish or school assets.

The report also said the claims process did not involve confidentiality agreements, allowing victims to retain the rights to publicly discuss their claim and their abuse.

Individuals also may report clergy sexual abuse on the diocese’s 24-hour Victim’s Assistance Reporting line at (877) 887-9603 or by emailing vac@richmonddiocese.org.