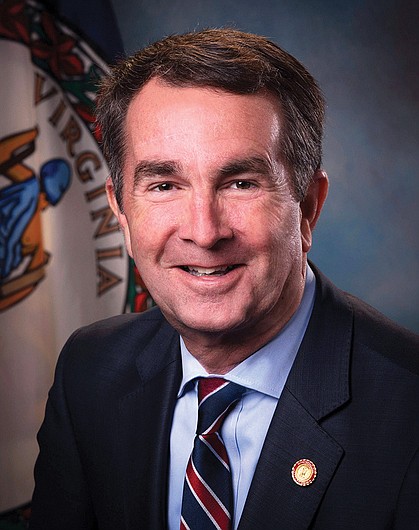 Saturday, May 1, will usher in a major jump in pay for tens of thousands of hourly workers across Virginia.

The increase is one of the many changes that the Democratic majorities in the General Assembly have ushered in. The increase in the minimum wage passed in the 2020 legislative session, and Gov. Ralph S. Northam signed it into law. But the governor and legislature agreed to delay implementation due to the impact of the pandemic on small business operations.

For people working 40 hours a week, the new wage will boost their income before taxes from $290 a week to $380 a week.

And more increases are coming.

However, the minimum wage will continue to rise no matter what happens. The new law indexes the minimum wage to inflation. The state commissioner of labor and industry is charged with setting a new minimum wage every year based on changes in price indexes, with the first announcement set for Oct. 1, 2026.

At this point, it is unclear how many workers will be impacted by the increase and what effect the rise in pay will have on employer hiring and staffing decisions.

According to federal data, most employers already pay more than the current federal and state minimum of $7.25 an hour that has been in place since 2009.

The increase for the lowest paid workers is expected to pressure employers to push up wages for those already being paid more, labor experts have indicated.

For the first time, housekeepers, chauffeurs, valets, home care providers and other domestic workers are covered. Also, employers of three or fewer employees, who were previously exempt from paying the minimum wage, now must do so.

However, some exemptions are listed in the statute that was approved. For example, the law authorizes restaurants and other companies whose employees receive tips to continue to pay the federal minimum of $2.13 an hour to each employee receiving tips totaling $30 or more per month.

Full-time students, golf caddies and farm workers also are not covered, according to the approved law.

Still, the hike in the minimum wage, which polls showed had public support, reflects the fact that Republicans in the General Assembly who stood like a stone wall against any increase are no longer in charge.