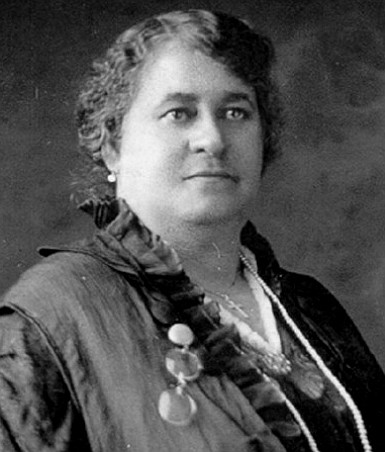 The bank that history-making business pioneer Maggie L. Walker founded and led in Richmond soon will be under new ownership.

Peoples Bancorp Inc. of Marietta, Ohio, has acquired West Virginia-based Premier Bancorp Inc., whose holdings include the Richmond and Hampton branches of what had been Mrs. Walker’s Consolidated Bank.

Peoples has notified customers of the Richmond branch of Premier Bank, lo- cated in the 300 block of North 1st Street in Jackson Ward, that it will take over the branch Sept. 17.

The once Black-owned bank began life in 1903 as St. Luke Penny Savings Bank. Mrs. Walker launched the bank and led it until her death in 1934 in her role as the leader of a fraternal insurance group, the Independent Order of St. Luke.

The bank changed its name to Consolidated when it acquired two failing banks during the Great Depression. The bank’s in- dependence essentially ended in 2005 when the then-struggling institution was sold to Washington, D.C.,-based Abigail Adams National Bancorp Inc.

Premier gained control of Consolidated in 2011 when it acquired Abigail Adams and subsequently replaced the Consolidated named with its own.