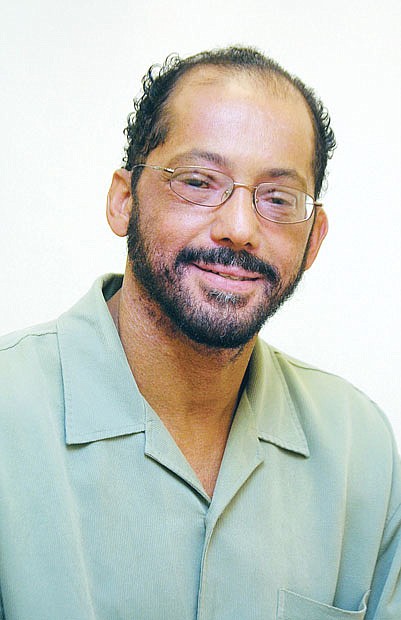 Some homeowners in Henrico’s Garden City neighborhood may have their property taken for new roads for the $2.3 billion planned GreenCity development.

In an email to William “Bill” Forrester Jr., president of the Garden City Neighborhood Civic Association, Charlotte Whitten, executive assistant to the Henrico County Board of Supervisors, provided answers from unidentified county staff members to a list of questions raised by Mr. Forrester on behalf of neighbors in the African-American community who fear the massive project will displace them.

“With the road projects, there will be a need to acquire some properties,” the county’s response stated. “The county’s process and approach is always to negotiate with property owners and work toward a reasonable amount between both parties.”

While there are no plans “to expand the footprint” of the actual GreenCity development, the response stated, “the developers are open and welcome any conversations with neighboring property owners about land acquisition.”

While the county’s responses were helpful, Mr. Forrester told the Free Press this week, the new information raises even more concerns.

“Our concerns were partially answered,” he said. “But since we’re directly affected, we still need to know what’s going on. We need to know the specifics.”

About 50 homes are located along Scott Road, where Garden City Civic Association members are worried that four homes closest to the Best Products building may be taken for the project and another 15 homes impacted.

In addition to fears of displacement, the neighborhood of older, mostly retirees living on fixed incomes, also voiced concerns about whether resulting higher property taxes would force them out of homes they have lived in for decades.

In response to Mr. Forrester’s letter, county officials stated that a Magellan Parkway expansion “will replace Scott Road” as an entry point into the development. “We are considering the use of Scott Road for other purposes, such as a bike and walking trail connecting to the development.”

No additional details were provided to Mr. Forrester or the civic association.

While the county’s answer to another question stated, “we are not aware of any residents being displaced, ”it went on to say that “any who chose to move to another area would be compensated atmarket value via the sale of their property.”

The county also stated that property values are expected to rise as a result of the Green City development, but the county is not legally allowed to freeze or reduce property taxes for the neighborhood. It stated that real estate tax relief for eligible seniors already is available in Henrico, and provided a link to the information on the county’s website.

For Mr. Forrester, the brief answers bring more doubts about the project’s intent. How much property does the county intend to buy? What will happen to Garden City?

“My intentions are to put the homeowners from Garden City in the best possible position to be informed,” Mr. Forrester said.

A Fairfield District constituent meeting was being held by Henrico Supervisor Frank Thornton Wednesday night at Free Press deadline. The developers, Michael Hallmark and Susan Eastridge of Green- City LLC, were expected to take part in the meeting.

Additionally, Mr.Forrester has arranged a conference call with Mr. Thornton and the civic association at 7 p.m. Monday, Feb. 22.

“Now anybody who has questions within our association will have an opportunity to ask those questions,” Mr. Forrester said. “Mr. Thornton is our representative and we feel confident he will give us the best information.”