At 16, Jalen Lewis is youngest baller to sign pro contract in U.S. history 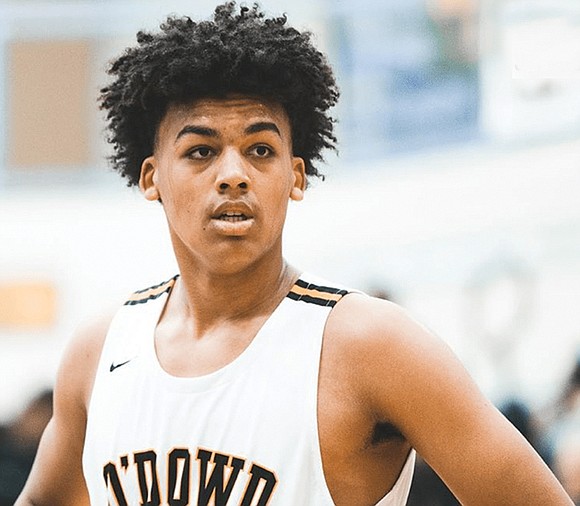 The 16-year-old Oakland, Calif., resident has signed a contract with Overtime Elite, OTE, that is valued north of $1 million.

A 6-foot-8, 215-pound forward, Lewis would have been a junior this upcoming season at Oakland’s Bishop O’Dowd High School.

ESPN had ranked him as America’s No. 2 overall prospect for the Class of 2023. He already had scholarship offers from the likes of UCLA, Kentucky, Kansas and Duke.

The minimum OTE contract is worth $100,000 per season. OTE also has numerous international players under contract. OTE teams will play prep and international teams while being affiliated with the NBA’s G-League.

The OTE’s G-League entry this past season included the likes of Jalen Green, Jonathan Kuminga and former Richmonder Isaiah Todd. All are likely to be selected in this month’s NBA draft.

Players are not eligible for the NBA draft until they are 19 years old, meaning Lewis could play for OTE three seasons before signing an NBA contract.

OTE athletes will receive traditional schooling as well as courses in life skills and financing.

While losing all high school and college eligibility, they will be guaranteed $100,000 in future college tuition.