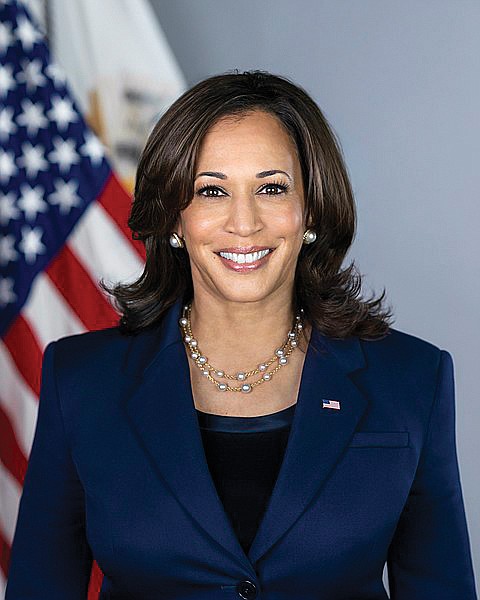 Vice President Kamala Harris announced Tuesday that the Biden administration is distributing $1.25 billion to hundreds of community lenders in an effort to help boost the economic recovery from the coronavirus for small businesses in underserved and minority communities.

“President Joe Biden and I knew that more than repair, we must re-imagine our economy,” Vice President Harris said during an event at the White House. “Small businesses, of course, are at the center of this re-imagining.”

The funds are going to more than 860 community development financial institutions, or CDFIs, around the country. CDFIs offer loans to small businesses and those who may be turned down for loans from major banks, a problem that studies have shown particularly plagues minority business owners.

Vice President Harris has focused on small businesses from the start of her vice presidency, and has emphasized in particular the need to support minority- and female-owned small businesses as key to a robust economic recovery.

This fund in particular comes from work she did as a California senator. The funding for the program comes from $12 billion provided for community lenders in the 2020 stimulus that was signed into law by then-President Trump last December. That money also was to help open up new credit opportunities for Black, Latino and low-income communities. At the time, Vice President Harris pushed to include funding for CDFIs in the final package, along with U.S. Sen. Mark Warner of Virginia, and House Financial Services Committee Chairwoman Maxine Waters of California.

The two Democrats joined Vice President Harris at Tuesday’s event. A spokesperson for Sen. Warner said the funding will provide millions of dollars for more than a dozen financial institutions in Virginia.

The vice president praised Sen. Warner’s and Rep. Waters’ work, along with the support of a number of other senators, calling it a “full team effort” to get the funds into the final bill.

Treasury Secretary Janet Yellen also joined the event, and said the CDFI fund delivered on President Biden’s and Vice President Harris’ campaign trail promise to tackle systemic racism and build an economy “that works for everyone.”

CDFIs, she said, are “exactly the right place to focus our attention, because these questions — who can access credit and capital and who can’t — are at the root of many long-term structural problems in our economy.”