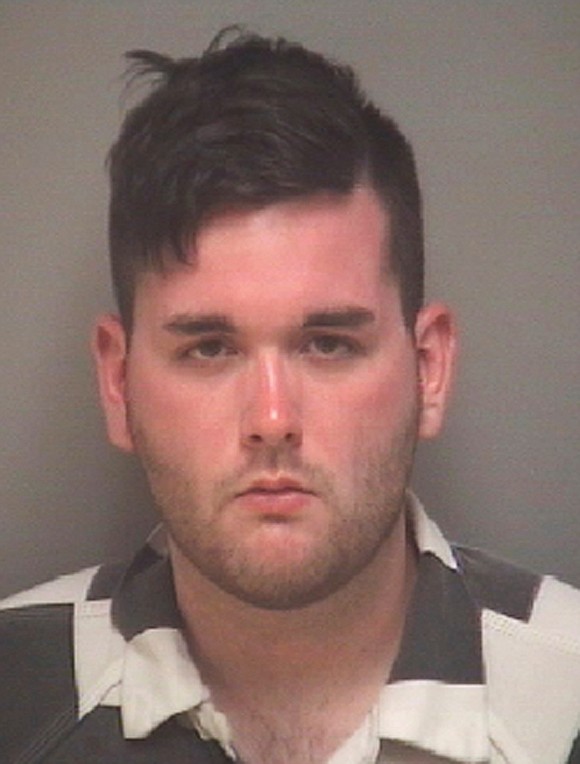 The Ohio man sent to prison for driving his car into a crowd of counter-protesters during a white nationalist rally in Charlottesville in August 2017 has lost his bid to appeal his conviction, the Court of Appeals of Virginia ruled Tuesday.

James Alex Fields Jr. was convicted of first degree murder in the death of Heather Heyer, a 32-year-old paralegal and anti-racism activist, and for several charges stemming from injuries to others in the attack during a “Unite the Right” rally in Charlottesville.

Mr. Fields was sentenced to life plus 419 years.

Mr. Fields appealed the conviction on several grounds, including that the circuit court erred in denying his motion for a change of venue. He also said the circuit court erred in admitting into evidence a meme Mr. Fields sent to a friend and another in the form of an Instagram post. He also challenged the court over admitting into evidence a photograph of Adolf Hitler that Mr. Fields texted to his mother.

Also, Mr. Fields argued that the court erred in admitting into evidence transcripts of a telephone conversation between him and his mother.

At the end of the 20-page decision, Judge Robert J. Humphreys of the Court of Appeals of Virginia wrote in the opinion that the Charlottesville Circuit Court “did not err by denying the motion to change venue or by admitting the memes, images of Adolf Hitler and the recorded jail calls into evidence.”

The “Unite the Right” rally on Aug. 12, 2017, drew hundreds of white nationalists to Charlottesville to protest the planned removal of a city-owned statue of Confederate Gen. Robert E. Lee.

Mr. Fields, an avowed white supremacist, admitted deliberately driving his car into counter-protesters who showed up to demonstrate against the white nationalists.

The 2017 violence is the focus of a civil lawsuit now being tried in Charlottesville that seeks monetary damages against two dozen white nationalists and organizations, as well as a judgment that the defendants violated the constitutional rights of the plaintiffs. Through the trial, defendants have tried to deflect responsibility for the violence, turning the blame on each other, police and anti-fascist activists.