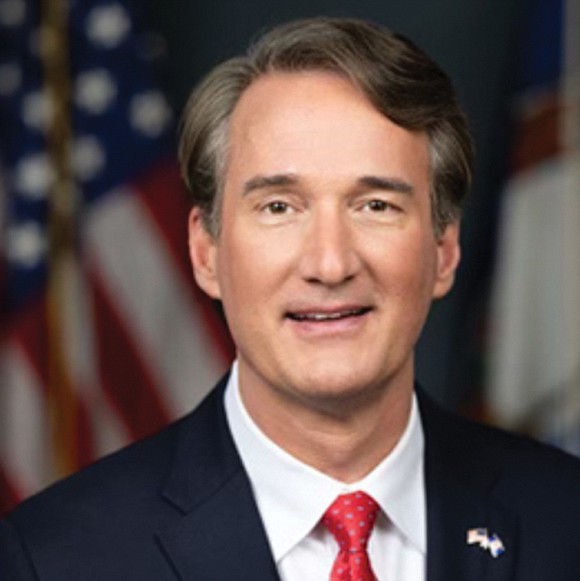 Republican Gov. Glenn A. Youngkin vetoed 25 bills — including some that passed with broad bipartisan support — as he took action on more than 800 bills the divided legislature sent him during its regular session.

None of the vetoed bills were sponsored by Republicans, a point Democrats quickly seized on, criticizing the first-term governor as excessively partisan.

“It’s tit for tat and (the governor) wants to continue that war with us,” Democratic Sen. Creigh Deeds of Bath County said. “He doesn’t want to talk and have conversations and figure out how to govern or move forward.”

“It’s not clear to me why the governor thinks that he’s got the monopoly of what’s right for Virginia when these bills have already been vetted by bipartisan majorities,” said Democratic Sen. Scott Surovell of Prince William County, who sponsored two bills Gov. Youngkin vetoed.

Gov. Youngkin’s veto total was higher than any other governor in his first year in office since Republican Jim Gilmore, who had 37 in 1998, according to an accounting by the nonpartisan Virginia Public Access Project. Democratic Gov. Ralph S. Northam, who preceded Gov. Youngkin in office, was close with 20.

Democratic Sen. Adam P. Ebbin of Alexandria, who sponsored nine of the vetoed bills, said he sees those vetoes as retaliation against him for leading a Democratic charge to block the nomination of former Environmental Protection Agency Administrator Andrew Wheeler to be Gov. Youngkin’s secretary of natural and historic resources.

The General Assembly will have a chance to override the vetoes when it reconvenes later this month. Doing so would take a two-thirds vote in both chambers.

The vetoed measures span a wide range of policy areas. A few of the highlights include:

•A bill that would have prohibited high school student athletes from receiving compensation in exchange for the use of their name, image, or likeness.

•A bill that would have prohibited heavy truck operators from using cruise control or compression-release engine breaks while driving in active snow, sleet or freezing rain. The measure was aimed at preventing a repeat of the snowy traffic logjams on Interstate 95 in January. Gov. Youngkin said the bill would impose burdens on the trucking industry and interstate transportation without any demonstrable benefit.

•A measure that would set a three-year statute of limitations on the collection of medical debt. In his veto statement, Gov. Youngkin said he was committed to reducing the burden of medical debt but thought the legislation would “inadvertently” capture other forms of debt.

•A measure that would have prohibited insurers from including a surcharge on the insurance premiums of tobacco users. “Requiring non-tobacco users to cover the increased health care costs associated with tobacco use is not a policy I can support,” Gov. Youngkin said.

Gianni Snidle, spokesperson for the Democratic Party of Virginia, also criticized the governor for offering an amendment to Virginia’s cannabis legalization law by attempting to reinstate criminal penalties for marijuana possession, something that marijuana justice advocates say will disproportionately impact Black people and people of color.

“The governor sabotaged the bipartisan work of legislators instead of signing meaningful and productive legislation to move Virginia forward,” Mr. Snidle stated. “His actions paint a clear picture that Gov. Youngkin is only interested in one thing—advancing his own personal politics and agenda, not Virginians. Democrats in the General Assembly will not allow the governor to roll back our progress.”