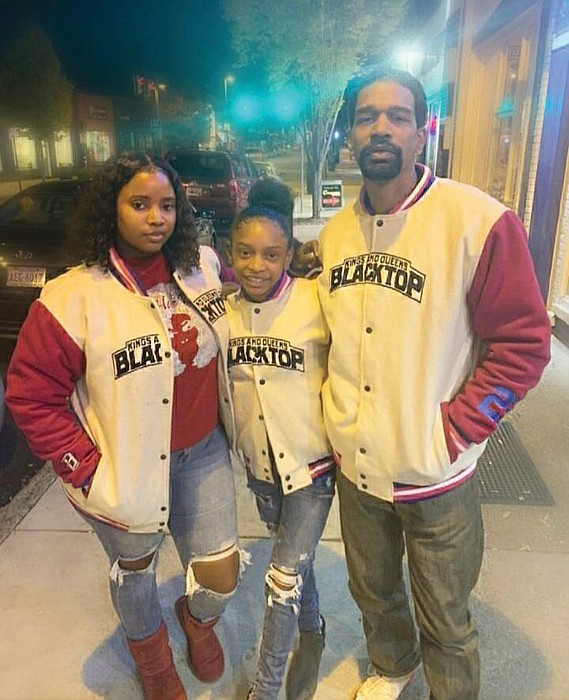 The BlackTop Kings and Queens Sports Academy, a private youth basketball program, is back in action, though in a much reduced capacity.

Best known for its operation in a gym on the United Nations Church campus in South Side, the program that serves children and youths ages 5 to 17 shut down for a few months after losing the rental site last September.

But founder and director Arthur E. “Manny” Harris Jr. has revived the program, which is held at Ben Wallace Gym, also known as Big Ben’s Home Court, 2208 Westwood Ave., which Mr. Harris rents several days a week. He said he also plans to use outdoor basketball courts at city recreation centers when the weather is good.

“That’s how we started. Before we had the gym, we used to move around from court to court,” he said. “So, we’re back to our roots.”

Mr. Harris said he spent a few months “in a funk after losing the gym, but I got so many calls from people who were supportive and wanted it for their children, I couldn’t let it go,” said Mr. Harris, who launched the program 12 years ago and has led it with his wife, Tiffany Harris.

The 47-year-old Richmond native said the program currently enrolls 30 young people and has room for 50, far below the 300 youths it was serving at its peak. He also can no longer operate the program from 7 a.m. to 7 p.m. daily as he could when he leased the church’s gym.

Mr. Harris said the program will offer a summer camp from Thursday, June 9, through Friday, Aug. 19.

Mr. Harris, who uses money from his company, Victory Irrigation, to underwrite the sports program, said his one regret is that all the children must contribute.

“When the program had more children, it was easy to shoehorn children who couldn’t afford to pay into the program,” he said. “But the operation just costs so much, particularly the gym rent, I just can’t afford to do that anymore.”

He said his policy had been that “no kid would be left behind. We’ve received an outpouring of messages from parents and kids stating how much they miss our program and everything we were able to provide before. We’d like to get back to providing a safe haven and a positive outlet. That could happen if we can find other space.”

During the school year, he charges $35 a day for participants, with the summer camp costing $150 a week, he said.