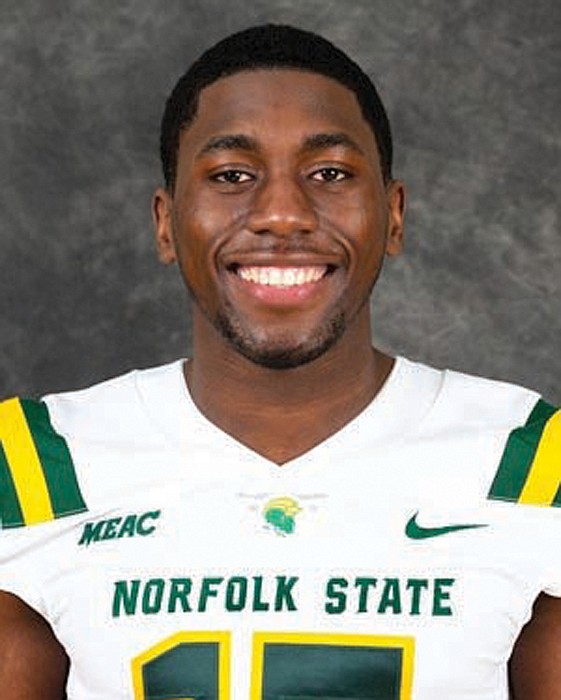 J.J. Davis was a freshman phenom last year at Norfolk State University, and much more is expected this season from the now sophomore.

A transfer from his hometown school, the University of Cincinnati, Davis is the MEAC preseason Offensive Player of the Year.

Davis scored 11 Spartans touchdowns last season and compiled 1,288 all-purpose yards. He had four games of rushing for more than 100 yards, with a high of 217 vs. North Carolina Central.

He was MEAC offensive Rookie of the Year in 2021 and first team All-MEAC.

Overall, NSU is picked to finish third in the MEAC behind defending champion South Carolina State and N.C. Central.