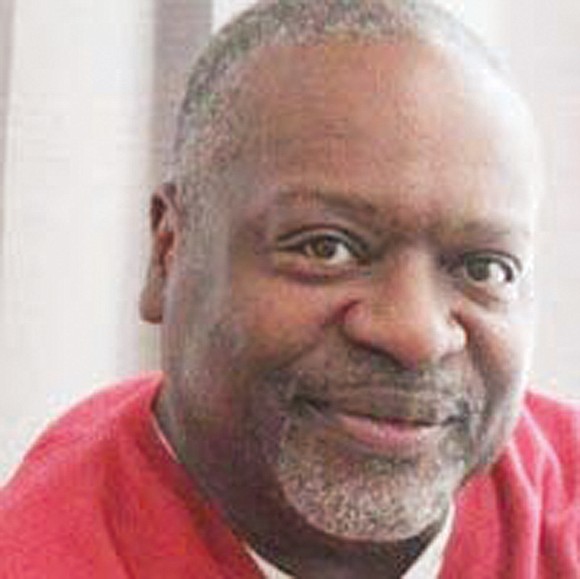 Clarence Edgar “Ollie” Oliver, a professional barber who worked in the family business with his father, died on Monday, July 25, 2022, a little more than a week shy of his 54th birthday.

Although the Hermitage High School graduate had a bachelor’s degree in architecture from Virginia State University, his passion was working as a barber. After finishing college, he began working at the Supreme Hairstyling Lounge at 400 N. 1st St., his father’s shop, where he continued to work for decades.

“He was devoted father, brother and son and he loved life,” his brother, Victor said. “He was also open to helping anyone that he could.”

His memorial service was held Aug. 3.

Mr. Oliver was preceded in death by his oldest son, Alexander Amir Oliver. In addition to his brother, he is survived by two children, Lauren Alexis Oliver and Evan Alexander Oliver; his parents Clarence and Ora Lewis Oliver, and his sister, LaGora Oliver Brooks.