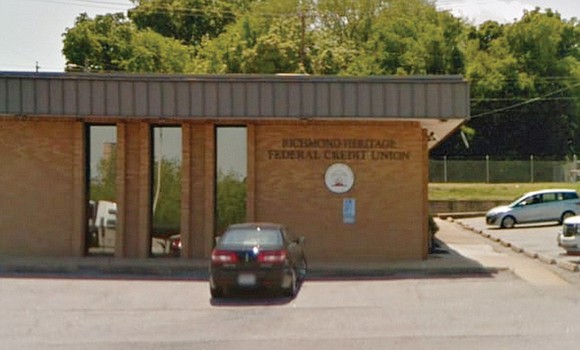 Randy N. Cooper, the bank’s president and CEO, is proud that the member-owned financial institution that 10 Black Rich- mond Public Schools teachers founded in 1936 during the Great Depression will begin offering mortgages.

Mr. Cooper said the addition of mortgages has been accompanied by a small but significant expansion in deposits and assets as newcomers who have moved into nearby apartments begin to become members.

He also credited Henrico Credit Union and the Virginia State Credit Union with providing support that has enabled Richmond Heritage to continue its service.

Recently, music company Entertainment and two board members provided the resources to enable Richmond Heritage to repave the parking lot at its headquarters at 50 W. Commerce Road.

Richmond Heritage is the only financial institution born in the once central Black business hub of Jackson Ward that has had continuous operation since opening.

Other financial institutions, such as Consolidated Bank & Trust Co. that Maggie L. Walker founded, have closed or been sold off. The Consolidated name is gone; now the bank located on 1st Street is a branch of Peoples Bank of Ohio.