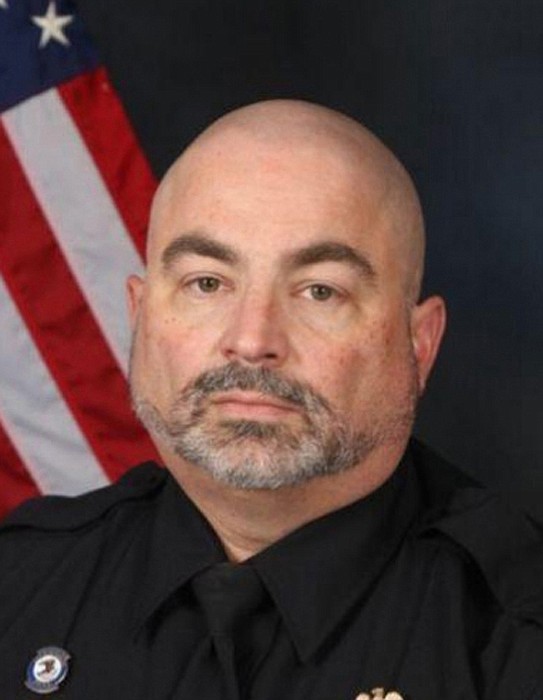 A Petersburg Police officer was acquitted on Aug. 4 of misdemeanor assault charges for using a taser twice last October on a resident who allegedly walked around the city openly carrying firearms.

Lt. Jason Sharp was found not guilty in Henrico County Circuit Court of assaulting William Antonio Scott, and of making false statements in a police report, by retired Judge James S. Yoffy, who ruled that he had taken appropriate actions given the situation.

On Oct. 4, Lt. Sharp responded to a 911 call that claimed Mr. Scott was walking around with visible weapons. A confrontation at Mr. Scott’s home in the 600 block of Pegram Street led to Lt. Sharp firing his taser twice at Mr. Scott’s body.

According to Powhatan Deputy Commonwealth’s Attorney Rob Cerullo, who served as special prosecutor for the case, Mr. Scott sustained minor injuries after being shocked twice by a taser fired by Lt. Sharp. Lt. Sharp was indicted for his actions in November, and was soon after suspended without pay.

Doug Ramseur, the attorney for Lt. Sharp, argued that his client was acting in line with his training as a police officer and justified in his response. Mr. Cerullo argued that Lt. Sharp’s use of the taser was unnecessary and excessive, given the circumstances of his confrontation with Mr. Scott.