The Rev. Charles Williams Jr., director of the Office for Black Catholics, dies at 70 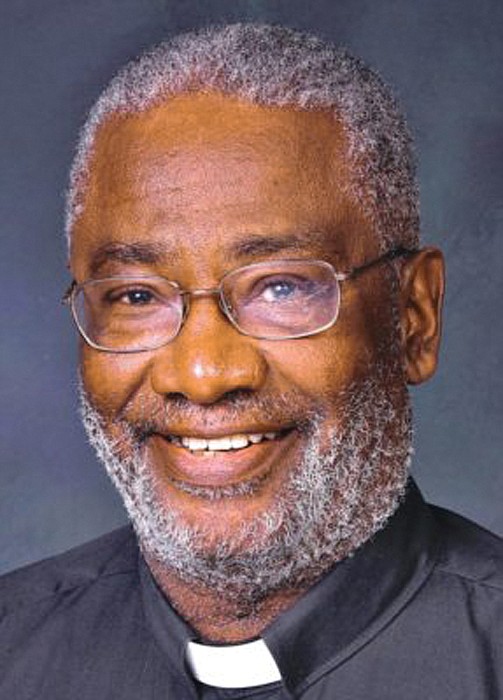 The Rev. Charles Williams Jr., who led the Catholic Diocese of Richmond’s Office for Black Catholics for three years, has died.

Named in December 2018 to the post, Rev. Williams sought to address concerns and raise the profiles and inclusion of the estimated 6,200 Black Catholics who are members of the diocese.

“You have to be able to see people that look like you and have someone to talk to if you feel a call to the religious life,” Rev. Williams said in a Free Press interview following his appointment. “I want young, interested African-Americans to be able to know someone or reach out to someone so they can explore the options.”

His life was celebrated Friday, Feb. 4, at the Cathedral of the Sacred Heart, where he had served as a deacon since 2013. Inurnment was at St. Paul Catholic Church, where Rev. Williams was an active member.

He graduated from Benedictine High School and attended Howard University before serving in the U.S. Air Force. He later worked for nearly 30 years for Dominion Energy. In 2003, then 52 and a manager of data center operations at Dominion, he left the company to seek a more religious lifestyle.

He first lived and worked at Richmond Hill, the religious retreat in Church Hill, then taught at the Blessed Sacrament Huguenot Catholic School, served with the Boaz & Ruth nonprofit in Highland Park and then ministered to families at Bliley’s Funeral Homes, which handled his funeral arrangements.

Rev. Williams was ordained a permanent deacon for the diocese by then-Bishop Francis X. DiLorenzo in 2013. He was involved with prison ministry, Bible study and the rite of Christian initiation for adults, as well as projects involving social and racial justice.

Rev. Williams “was a kind, gentle man who was very giving with his time,” current Bishop Barry C. Knestout stated. “He immersed and engaged himself in multiple ministries within our diocese as a chaplain and advocate for prison ministryand racial healing. He will be deeply missed.”

As director of the office, he led walks on the Slave Trail in Richmond and earned plaudits as a speaker, teacher and writer on the Black Catholic experience, Black history in Virginia, pastoral care of Black Catholics and evangelization among Black people.

He also worked with Hope in the Cities and the Virginia Center for Inclusive Communities.