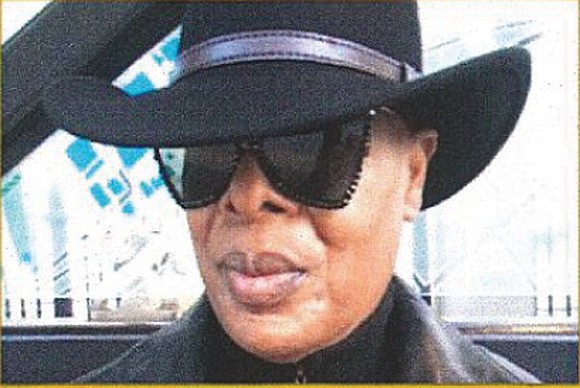 A model as a youth, Mr. Lee became known as the “Fashion King of Hull Street” in displaying for more than a decade the colorful, one-of-a-kind outfits he created from wool, cotton, leather and other materials.

He also drew attention at the annual 2nd Street Festival, the Richmond Folk Festival and other Richmond events where he was a standout for his stylish apparel.

“He took a trip to New Orleans for Mardi Gras and wanted to bring the kind of fashion flair that he saw there back to Richmond,” said his longtime friend, Phil- lip Brown, who first met Mr. Lee in the 1970s when both were among the models that Earl Fleming employed for shows at the now defunct Miller & Rhoads department store.

Mr. Lee “was a wonderful person to know, always friendly and outgoing, but his clothes were something else,” Mr. Brown said. “He could have had his own line under the right circumstances.”

He was 66. He succumbed to complications from diabetes, Mr. Brown said

Known as a friendly, outgoing man, he spent his career working for Sauer Brands, Philip Morris USA and Tyson Foods, where he managed packing and shipping before retiring nearly two years ago, Mr. Brown said.